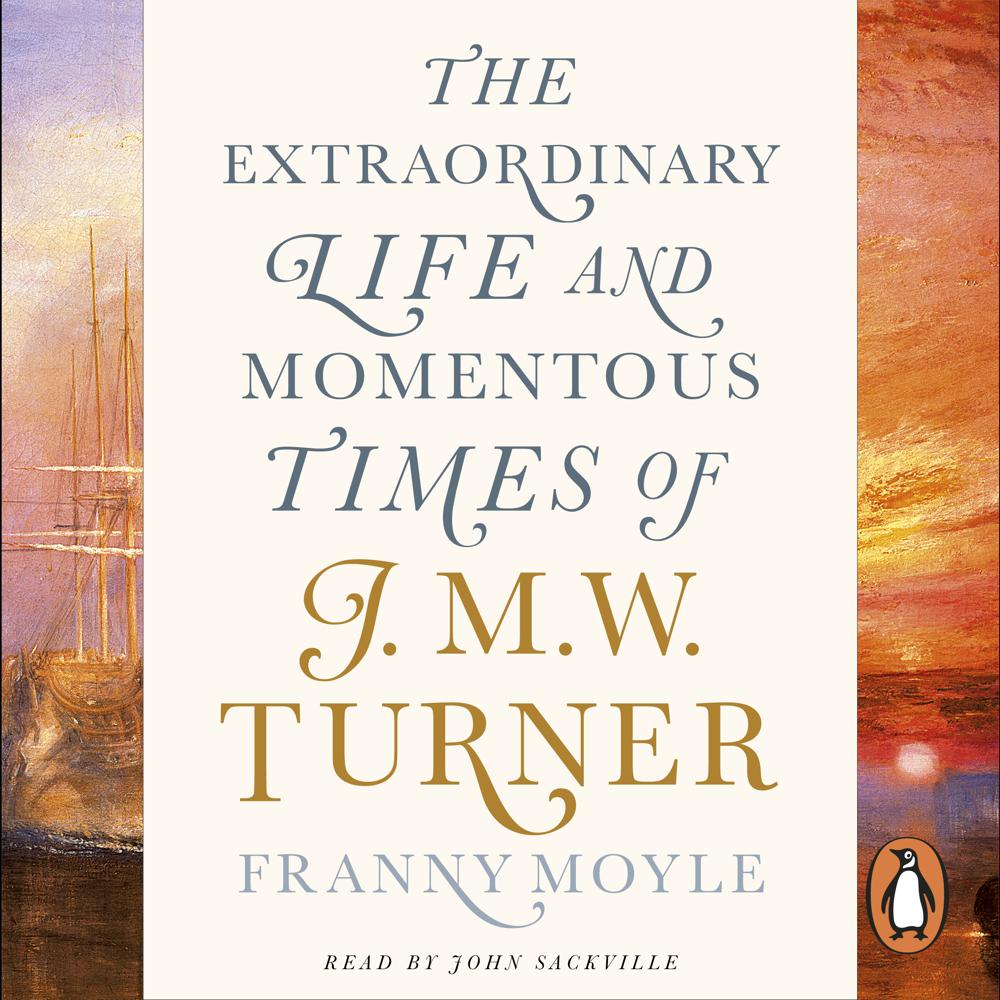 The extraordinary life of J. M. W Turner, one of Britain's most admired, misunderstood and celebrated artists

J. M. W. Turner is Britain's most famous landscape painter. Yet beyond his artistic achievements, little is known of the man himself and the events of his life: the tragic committal of his mother to a lunatic asylum, the personal sacrifices he made to effect his stratospheric rise, and the bizarre double life he chose to lead in the last years of his life.

A near-mythical figure in his own lifetime, Franny Moyle tells the story of the man who was considered visionary at best and ludicrous at worst. A resolute adventurer, he found new ways of revealing Britain to the British, astounding his audience with his invention and intelligence. Set against the backdrop of the finest homes in Britain, the French Revolution and the Industrial Revolution, this is an astonishing portrait of one of the most important figures in Western art and a vivid evocation of Britain and Europe in flux.

Set against this spectacular and ultimately controversial career, Moyle also excavates the private Turner. Psychologically wounded as a child, by a family torn apart by death and mental illness, she suggests a man who could not embrace relationships fully until the very end of his life. Only then did he succumb to his love for the widowed Sophia Booth, concealing this all too human aspect of his life behind an assumed identity. She mines the poignancy of his final years, when, with his health ailing, Turner sought solace in a secret private life that had eluded him before and that he knew would scandalise the new generation of Victorians.

Riveting. Moyle captures vividly the texture and colour of this world

Gripping. Moyle reclaims Constance from the dusty closet out of which Oscar so splendidly and yet so disastrously emerged . . . resetting the balance, gloriously

Powerful, absorbing . . . the jauntiness of Moyle's approach is a refreshing antidote to the incestuous, dreamlike claustrophobia of these interlocking lives