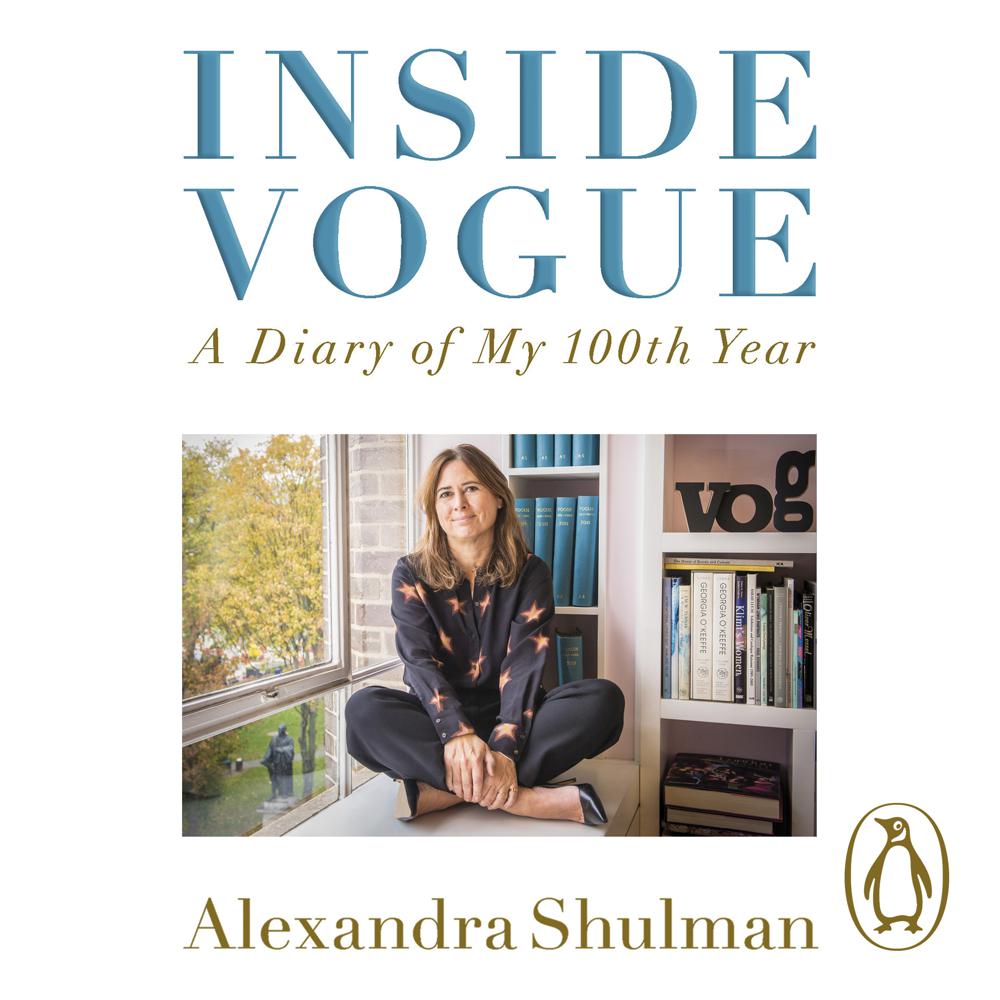 Penguin presents the unabridged, downloadable, audiobook edition of Inside Vogue, written and read by Alexandra Shulman.

Editor-in-Chief Alexandra Shulman kept a diary of British Vogue's Centenary year. And what a year. She reveals the emotional and logistical minefield of producing the 100th anniversary issue (that Duchess of Cambridge cover surprise), organizing the star-studded Vogue 100 Gala, working with designers from Victoria Beckham to Karl Lagerfeld and contributors from David Bailey to Alexa Chung. All under the continual scrutiny of a television documentary crew.

But narrowly-contained domestic chaos hovers - spontaneous combustion in the kitchen, a temperamental boiler and having to send bin day reminders all the way from Milan fashion week. For anyone who wants to know what the life of a fashion magazine editor is really like, or for any woman who loves her job, this is a rich, honest and sharply observed account of a year lived at the centre of British fashion and culture.

Completely compelling . . . fascinating . . . refreshingly unfiltered . . . reminds you what a good writer she is.

A witty corrective to the BBC's rather flaccid documentary . . . Shulman's skill for casual self-deprecation and the unfiltered wry aside offer a far more nuanced insight into the mammoth task of managing brand Vogue.

One of the great social diaries of our time . . . should become a classic.

Shulman is particularly good on insightful character sketches . . . she is also happy to reveal occasional flashes of her own character and insecurities.