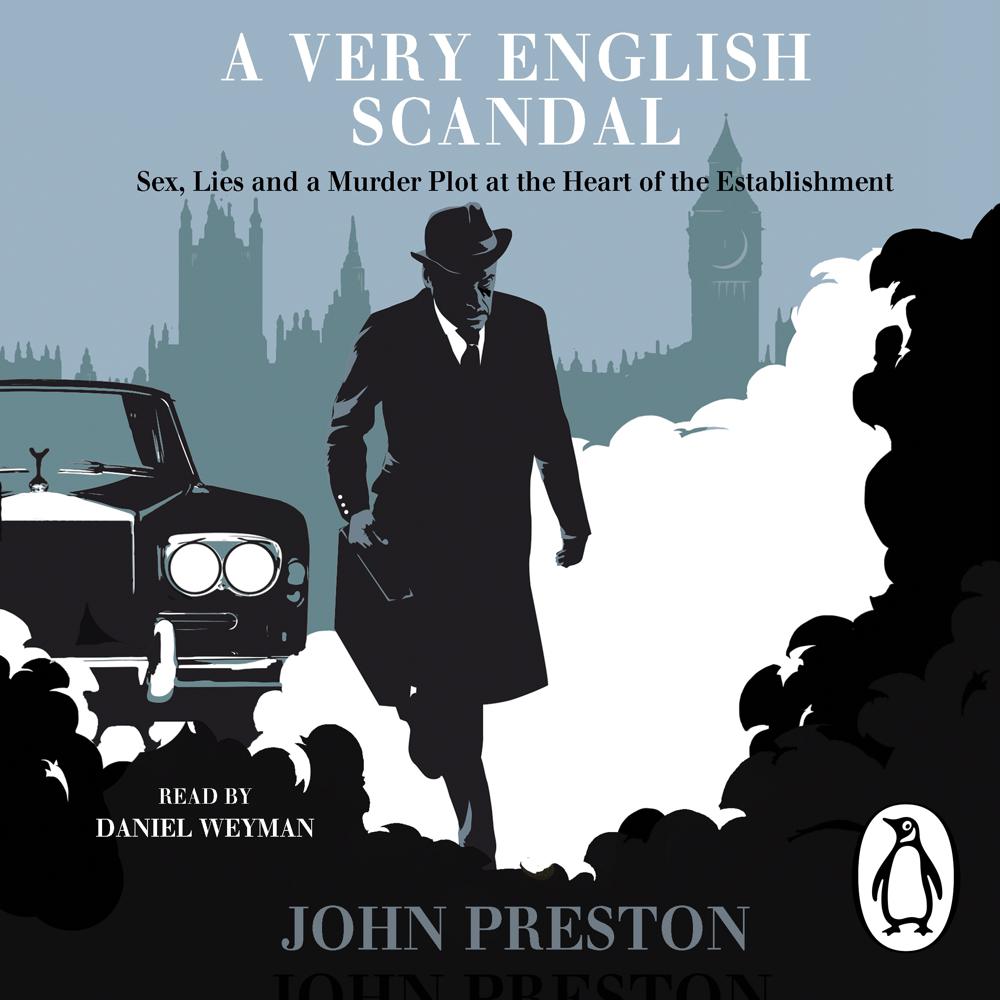 The bestselling book that inspired the Bafta-winning BBC drama

Corruption. Blackmail. Conspiracy to murder. A Very English Scandal has all the hallmarks of a classic thriller with one difference. It's all true.

In the late 1960s Jeremy Thorp, the charismatic leader of the Liberal Party, was at the height of his political career. But homosexuality had only just been legalized, and a former relationship with a younger man named Norman Scott threatened to destroy Thorp's carefully curated facade. Helped by fellow politicians, Thorpe schemed, deceived and embezzled until he saw only one way to silence his ex-lover for good.

Meticulously researched and endlessly extraordinary, Thorp's trial captured the moment that British society discovered the truth about its political class - and learned just how far the Establishment will go to protect its own.

'I loved it; eccentric, dark, humane and English in the very best sense' Alain de Botton

'Retold with masterful skill . . . It grips like a detective story' Daily Mail, Book of the Week

A terrific book and brilliantly researched. John Preston writes wonderful dead-pan prose and reveals the depths of depravity, the absurd power of snobbery and the old boy networks of the time

I loved it; eccentric, dark, humane and English in the very best sense. It's going to be a sure fire-hit