In the Country of Men
Hisham Matar 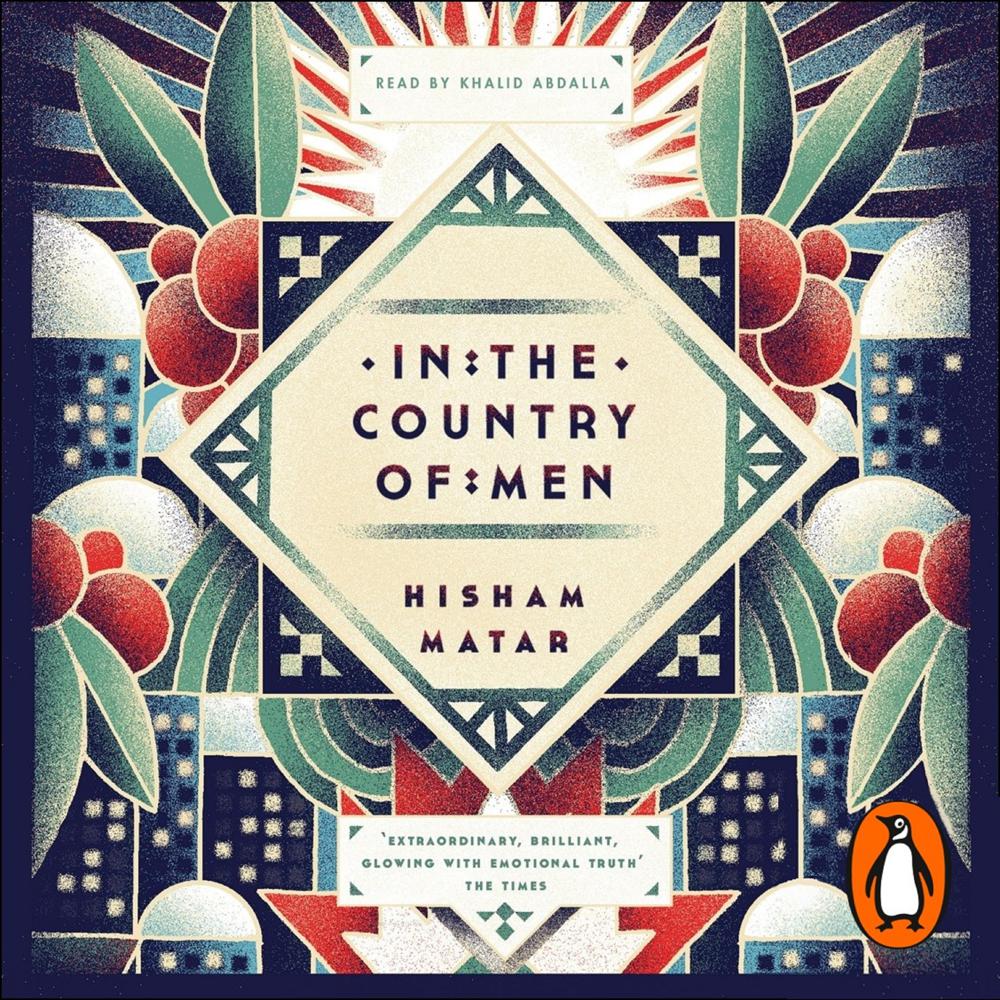 Penguin presents the unabridged, downloadable, audiobook edition of In The Country of Men by Hisham Matar, read by Khalid Abdalla.

Shortlisted for both the Man Booker Prize and the Guardian First Book Award, and published here as a Penguin Essential for the first time.

Nine-year-old Suleiman is just awakening to the wider world beyond the games on the hot pavement outside his home and beyond the loving embrace of his parents. He becomes the man of the house when his father goes away on business, but then he sees his father, standing in the market square in a pair of dark glasses. Suddenly the wider world becomes a frightening place where parents lie and questions go unanswered. Suleiman turns to his mother, who, under the cover of night, entrusts him with the secret story of her childhood.