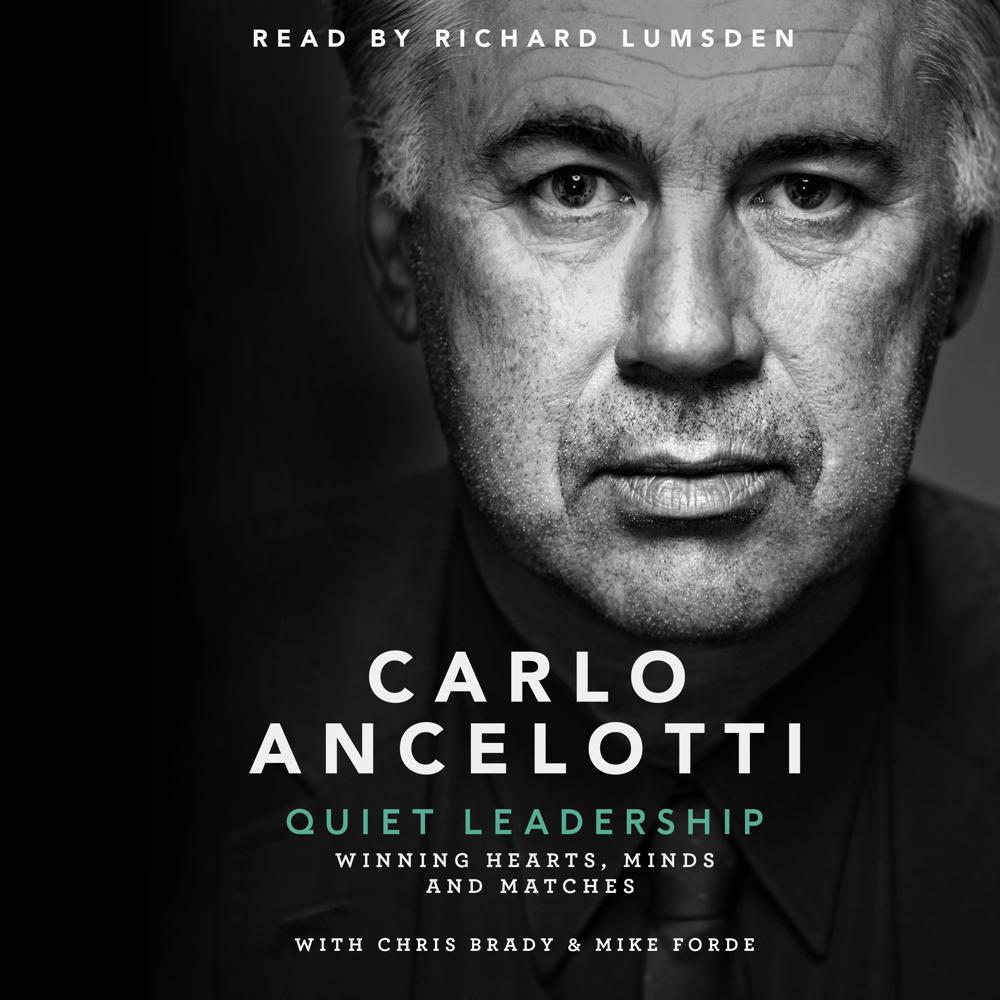 Carlo Ancelotti is one of the greatest managers of all time. With three Champions League trophies, and multiple league and cup titles from AC Milan to Chelsea to Real Madrid, his record is second to none.

Yet Ancelotti's managerial approach could not be further from the aggressive theatricals favoured by many of his rivals. Rather than imposing his will on superstar players, he builds team cultures through the relationships he develops - he allows talent to flourish. His understated style has earned him the fierce loyalty of the likes of David Beckham, Zlatan Ibrahimovic and Cristiano Ronaldo.

In Quiet Leadership, Ancelotti reveals the full, riveting story of his managerial career - his methods, mentors, mistakes and greatest triumphs. He takes us right inside the dressing room to trace the characters, challenges and decisions that have shaped him. The result is both a scintillating memoir and a rare insight into the business of leadership.

He's a great coach and an amazing person

There is nobody better than this international crisis manager to explain how to handle superstar players (Cristiano Ronaldo and Gareth Bale), difficult club presidents (Silvio Berlusconi and Roman Abramovich) and hysterical media