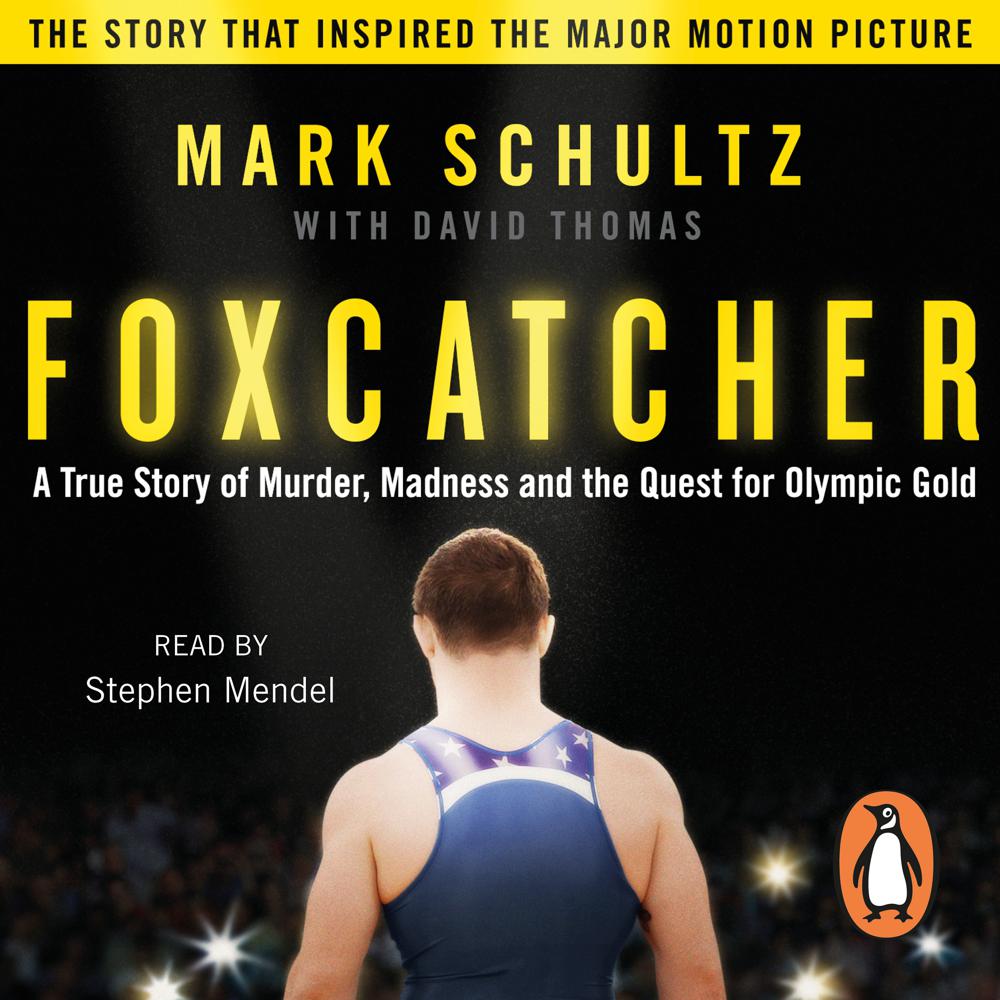 On 22nd January 1996 Dave Schultz, Olympic gold medallist and wrestling's golden boy, was shot in the back by John E. du Pont at the famed Foxcatcher estate in Pennsylvania. That started a two day siege at the ranch before the du Pont family heir was finally captured.

Foxcatcher is Mark Schultz's vivid portrait of the complex relationship he and his brother had with du Pont, a man whose catastrophic break from reality lead to tragedy. No one knows the inside story of what went on behind the scenes at Foxcatcher Farms - and inside John du Pont's head - better than Mark Schultz, also an Olympic gold medalist and a part of the Foxcatcher team.

Bennett Miller's sports movie Foxcatcher - based on a grisly true story - is a superb tragicomedy of the beta-male. It is a gripping film which gets you in a hold and won't let go

A great, insidiously gripping psychological drama... the sole credible awards-season heavyweight to have emerged from this year's Cannes

Foxcatcher is something dark and delirious, yet rigidly controlled: a film to be considered alongside The Social Network and The Master as a swirling, smoke-black parable of modern America