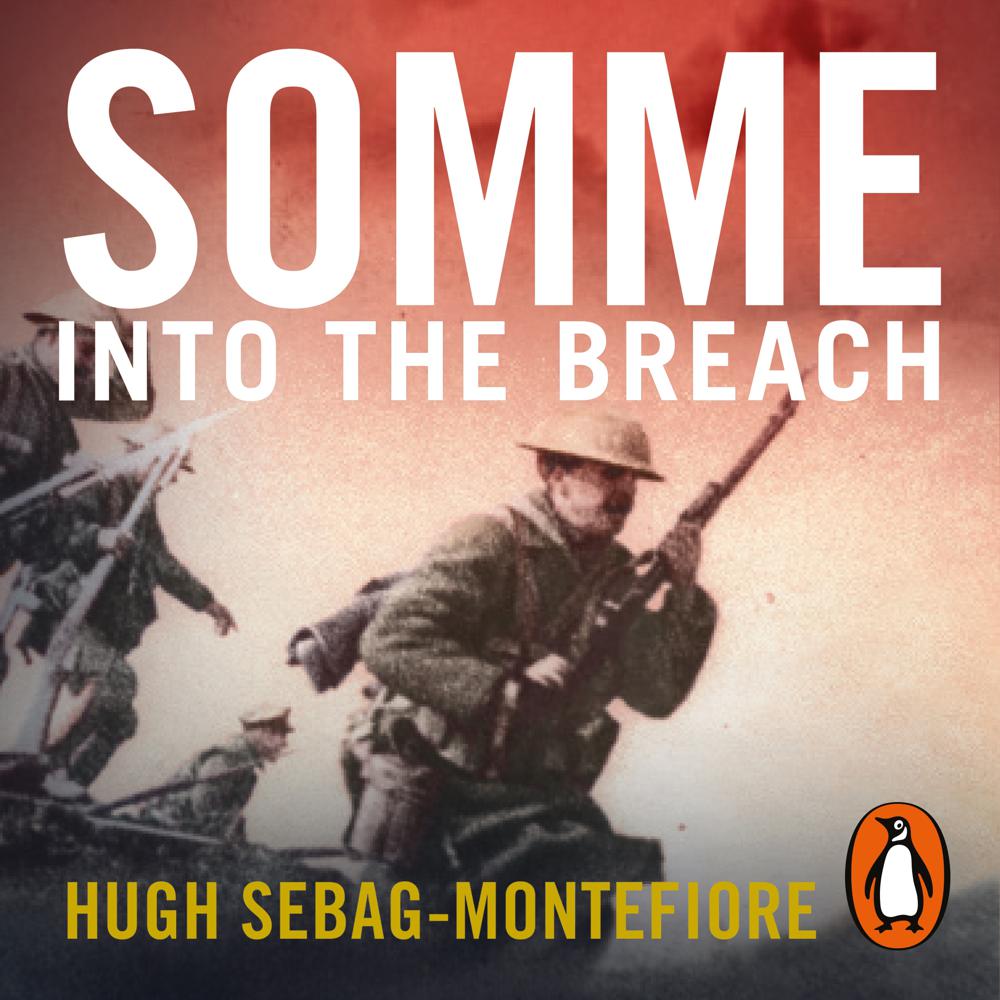 No conflict better encapsulates all that went wrong on the Western Front than the Battle of the Somme in 1916. The tragic loss of life and stoic endurance by troops who walked towards their death is an iconic image which will be hard to ignore during the centennial year.

Despite this, this book shows the extent to which the Allied armies were in fact able repeatedly to break through the German front lines. The author has uncovered some remarkable stories, as yet unknown, of action and heroism in the face of battle. He weaves in these first-hand experiences, creating a remarkable portrait of life at the Front.

The author's combination of thoughtful analysis with first-hand testimony from army soldiers, cameramen and diarists lends a gritty immediacy

In his previous book, Dunkirk, one of Sebag-Montefiore's talents as a historian is never to lose sight of the variety of individual experience. It is impossible to read this book without being stuck afresh by the ripples of mourning and anxiety spreading out from the battlefield in France

Comprehensive, authoritative and meticulously researched... [Of recent publications] it is the weightiest and best written

A beautifully crafted, blow-by-blow account with deep insight into the lives of these diverse young men

'A searing story. A meticulous military history and a deeply moving testimony to the extraordinary bravery of individual soldiers.' (About Dunkirk)

Magisterial, exemplary, heartbreaking. So original is the material, and so inventive is Sebag-Montefiore's approach . . . that this well-known tale is rendered strange again. Written with great style and sensitivity, superbly illustrated with many original plates and beautifully drawn maps, Sebag-Montefiore's brilliant new study will set the benchmark for a generation

Hugh Sebag-Montefiore's heroes are the junior officers and the ordinary soldiers. Their voices emerge loud and clear in his pages . . . The best historians of the war have always made good use of the words written by the participants themselves, but few have done so as effectively as here

Sebag-Montefiore tells it with gusto, a remarkable attention to detail . . . The sense of confusion, anxiety, uncertainty, and intrepid courage which characterized this disastrous campaign is captured more successfully than any other existing account

Sebag-Montefiore tells it with gusto, a remarkable attention to detail... The sense of confusion, anxiety, uncertainty, and intrepid courage which characterized this disastrous campaign is captured more successfully than any other existing account.

Several fine books have been written about "the miracle of Dunkirk", but none better than this. (About Dunkirk)