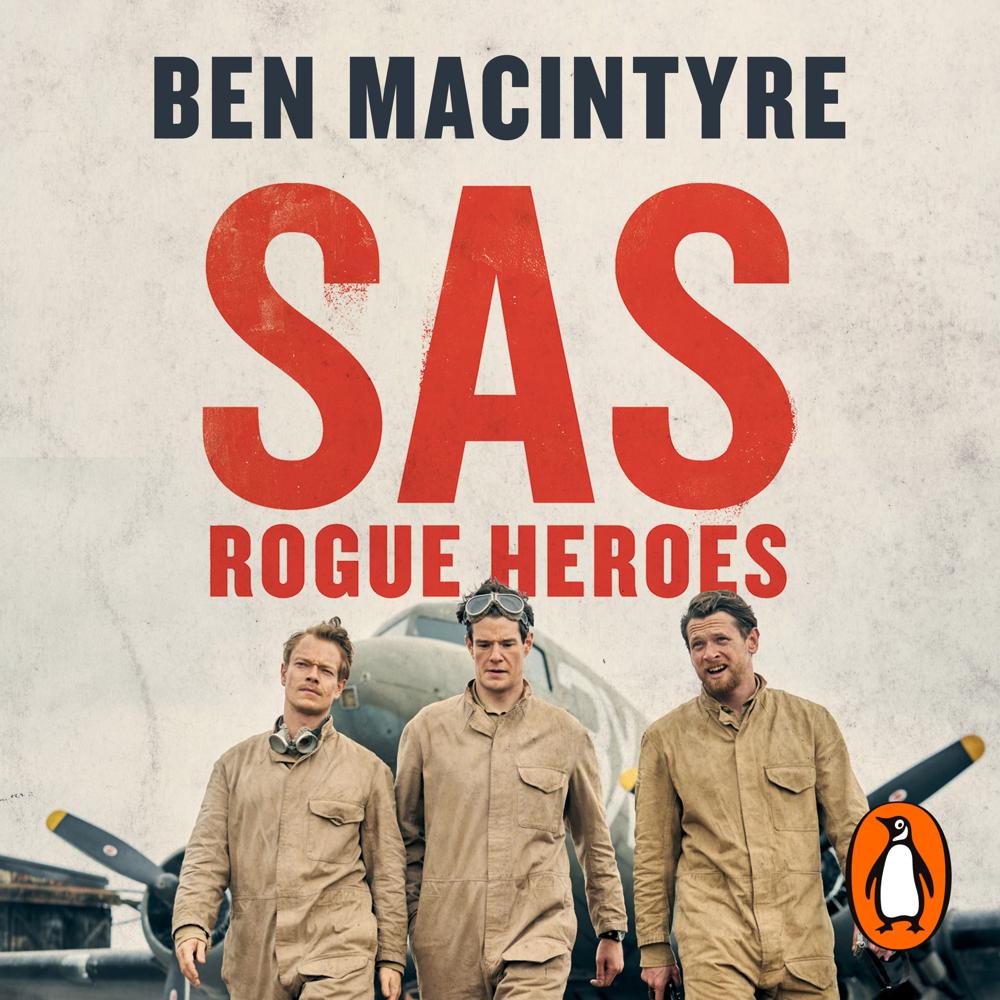 From the secret SAS archives, and acclaimed author Ben Macintyre: the first ever authorized history of the SAS

In the summer of 1941, at the height of the war in the Western Desert, a bored and eccentric young officer, David Stirling, came up with a plan that was radical and entirely against the rules: a small undercover unit that would inflict mayhem behind enemy lines.

Despite intense opposition, Winston Churchill personally gave Stirling permission to recruit the toughest, brightest and most ruthless soldiers he could find. So began the most celebrated and mysterious military organisation in the world: the SAS.

Now, 75 years later, the SAS has finally decided to tell its astonishing story. It has opened its secret archives for the first time, granting historian Ben Macintyre full access to a treasure trove of unseen reports, memos, diaries, letters, maps and photographs, as well as free rein to interview surviving Originals and those who knew them.

The result is an exhilarating tale of fearlessness and heroism, recklessness and tragedy; of extraordinary men who were willing to take monumental risks. It is a story about the meaning of courage.

Impeccably researched, superbly told - by far the best book on the SAS in World War II

Told with deceptive brilliance... one the finest books of its kind. Macintyre has a wonderful eye for eccentricity, and the narrative is peppered with extraordinary characters. At times there is more than a whiff of PG Wodehouse or Evelyn Waugh. The SAS are still about the best of their kind, and how they began to achieve this is an exotic saga indeed. No one will ever tell it better than this

Excellent... accessible yet authoritative. Delivers stories of tremendous adventure and derring-do, but also offers more than straightforward military history. This book has many strengths but perhaps its greatest is how thought-provoking it is

The author has written about a fascinating subject in a way that would make any thriller writer proud. As a work of military history it is thorough and highly entertaining. It would be nigh on impossible to praise it too highly

Ben Macintyre's coverage of the SAS in north Africa and, later, Italy, France and Germany, is brilliant, blending gripping narratives of fighting with descriptions of the fears of individual soldiers before battle and their reactions to its horror... Britain's martial pantheon is full of outnumbered heroes who wouldn't throw in the sponge. Henry V's band of brothers at Agincourt, the redcoats at Waterloo, the defenders of Rorke's drift, and the paras who charged at Goose Green are part of the tradition that embraces the SAS. This book explains why

A master at setting the pulse racing, Macintyre relates stories of raw courage and daring by extraordinary men

A wonderfully refreshing account of the origins of the regiment of balaclava-clad silent killers during the Second World War... The sharp style and sly wit reveal some pretty acute insights into the politics of the nation's favourite undercover boys

So good and so much more than the boys own adventure you might think it will read like. Ben is a brilliant writer