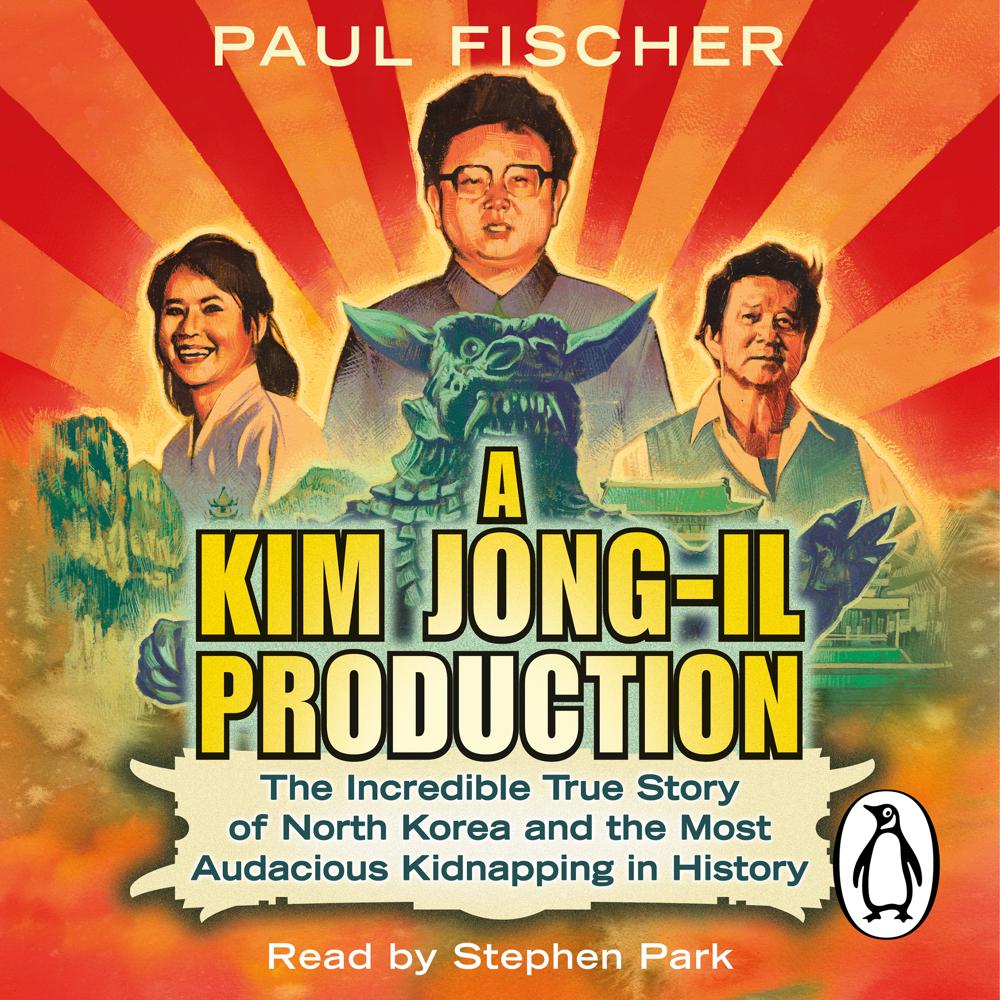 Before becoming the world's most notorious dictator, Kim Jong-Il ran North Korea's film industry. He directed every film made in the country but knew they were nothing compared to Hollywood. Then he hit on the perfect solution: order the kidnapping of South Korea's most famous actress and her ex-husband, the country's most acclaimed director.

In a jaw-dropping mission the couple were kidnapped, held hostage and then 'employed' to make films for the Dear Leader, including a remake of Godzilla. They gained Kim's trust - but could they escape?

Captivatingly tells perhaps the most extraordinary tale from the world's most bizarre country. That a North Korean dictator should kidnap two South Korean movie stars and force them to make films he hoped would rival Hollywood seems the stuff of fantasy . . . Flabbergasting

A true story of desperate movie stars, daring escapes, and the paranoid leader who brought it all together. Equal parts history, thriller, and farce . . . will keep you engrossed until the very end