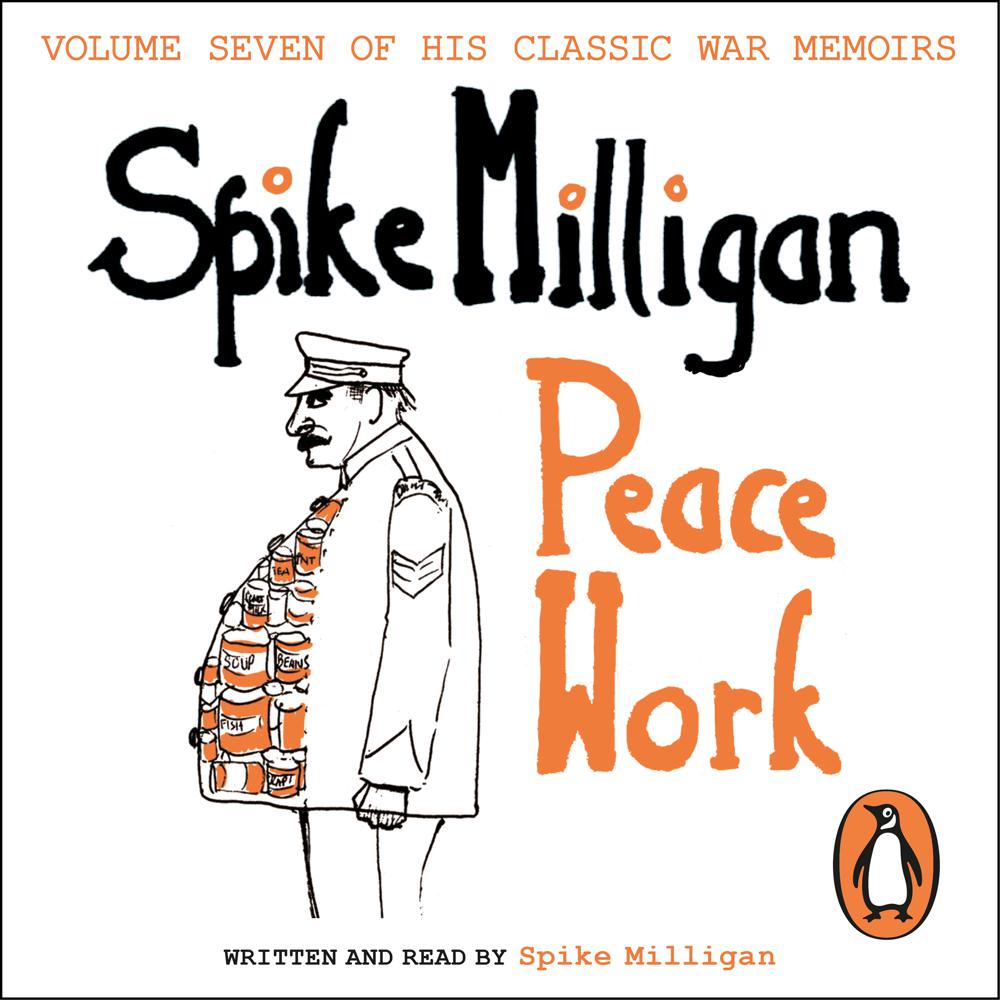 'I had not informed my parents of my return, I wanted it to be a lovely surprise; it was, for me, they were away ...'

The seventh and last volume of Spike Milligan's memoirs sees our hero returning from war and Italy ... but to what? Aside from shooting large, inaccurate guns at Germans, all he has done for five long years is blow a trumpet, tell rude jokes and write and perform sketches for the entertainment of bored and murderous soldiers - who on earth is going to pay a civilian to do more of that? From the giddy heights of Hackney Empire to a Zurich Freak Show and beyond, Spike makes his way through the backwaters of showbiz, first as band musician then as one-man wild-act and eventually in the company of a group of like-minded comedians called Harry Secombe, Michael Bentine and Peter Sellers. They decide to call themselves The Goons...

Manifestly a genius, a comic surrealist genius and had no equal

The Godfather of Alternative Comedy

That absolutely glorious way of looking at things differently. A great man

The most irreverent, hilarious book about the war that I have ever read

Milligan is the Great God to all of us