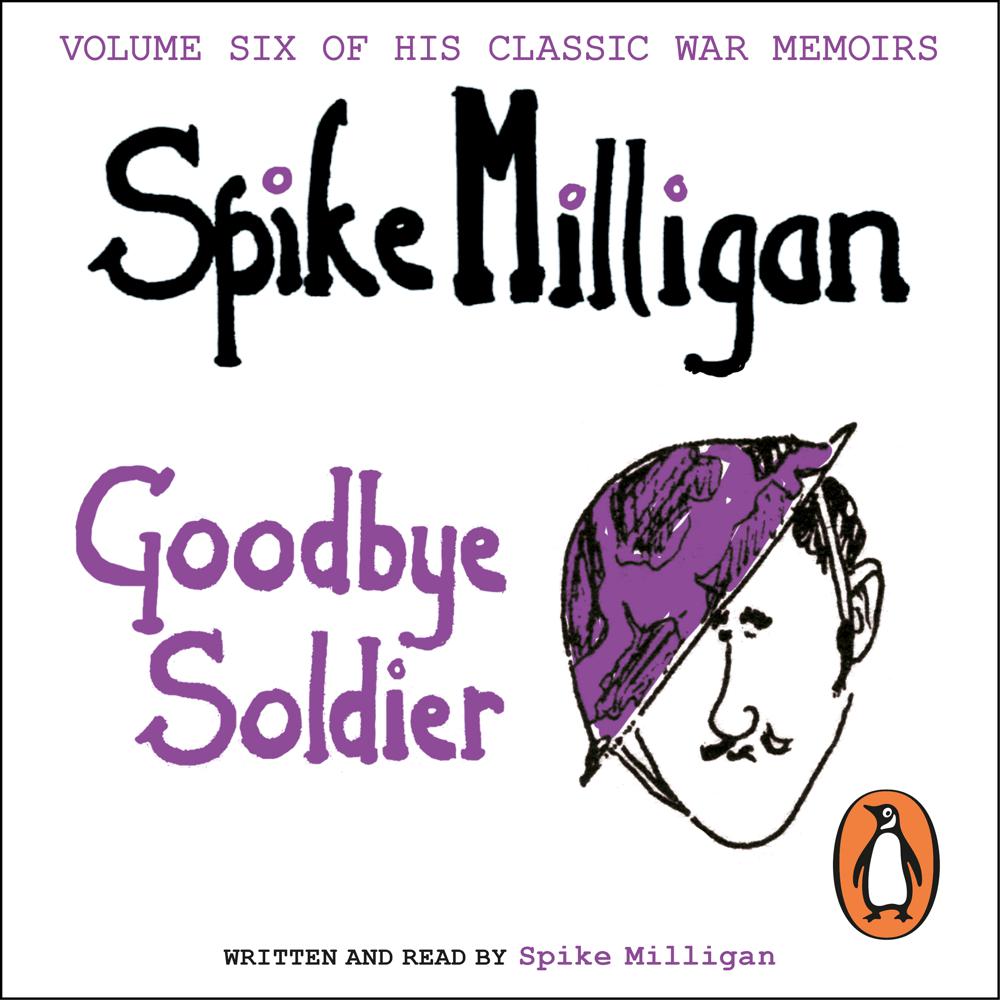 'My namer is Maria Antonoinetta Fontana, but everyone call me Toni.''I'm Spike,' sometimes known as stop thief or hey you.'Yeser, I know.'

The sixth volume of Spike Milligan's off-the-wall account of his part in World War Two sees our hero doing very little soldiering. Because it's 1946. Rather, he is now part of the Bill Hall Trio - a 'Combined Services Entertainment' inflicted on unsuspecting soldiers across Italy and Austria - and is largely preoccupied with the unbearably beautiful ballerina, Ms Toni Fontana ('Arghhhhhhhhh!). But he must enjoy it while he can before he is demobbed and sent home to Catford - so he does ...