Where Have All the Bullets Gone?
Spike Milligan 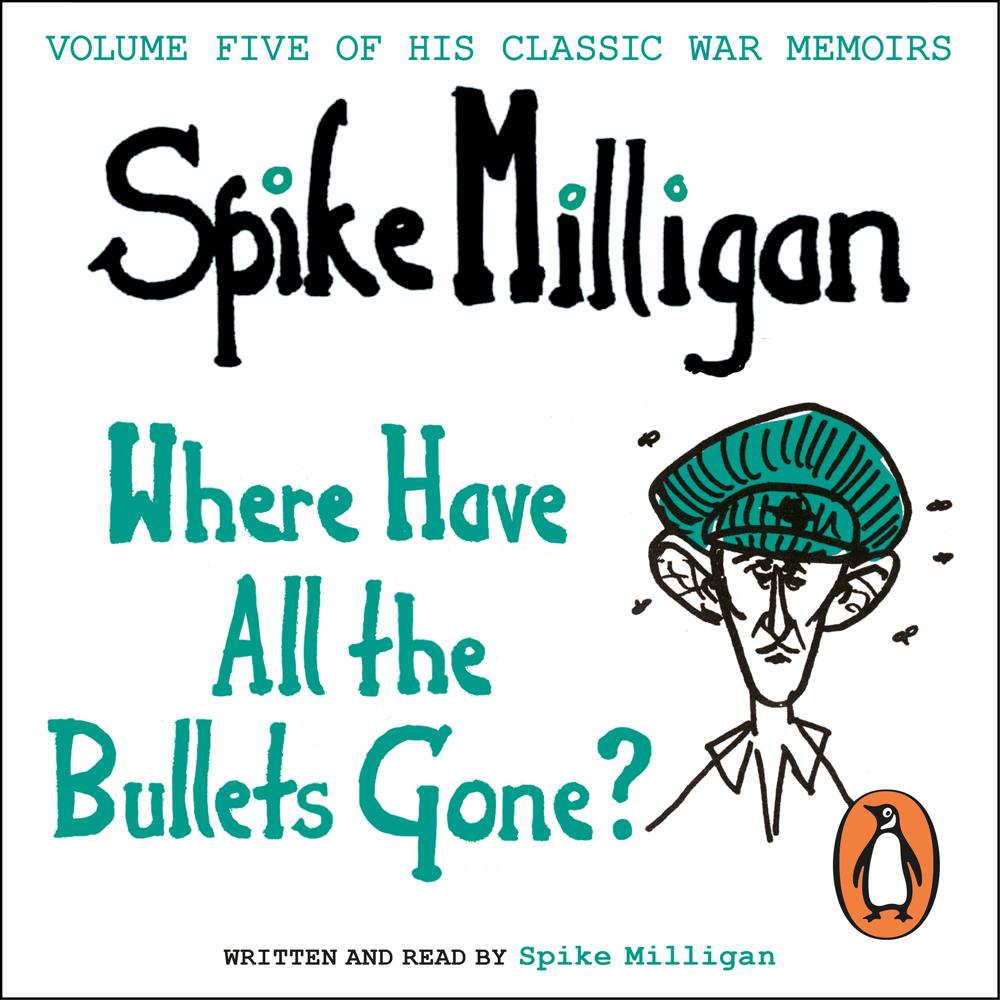 Penguin presents the unabridged, downloadable, audiobook edition of Where Have All the Bullets Gone?, written and read by Spike Milligan.

'Back to those haunting days in Italy in 1944, at the foot of Mount Vesuvius, with lava running in great red rivulets down the slope towards us, and Jock taking a drag on his cigarette and saying, "I think we've got grounds for a rent rebate."'

The fifth volume of Spike Milligan's unsurpassed account of life as a Bombardier in World War Two sees our hero dispatched from the front line to psychiatric hospital and from there to a rehabilitation camp. Considered loony (and 'unfit to be killed in combat by either side'), he becomes embroiled in his own private battle with melancholy. But it is music, wit and a little help from his friends - including one Gunner Harry Secombe - that help carry him through to his first stage appearances ...