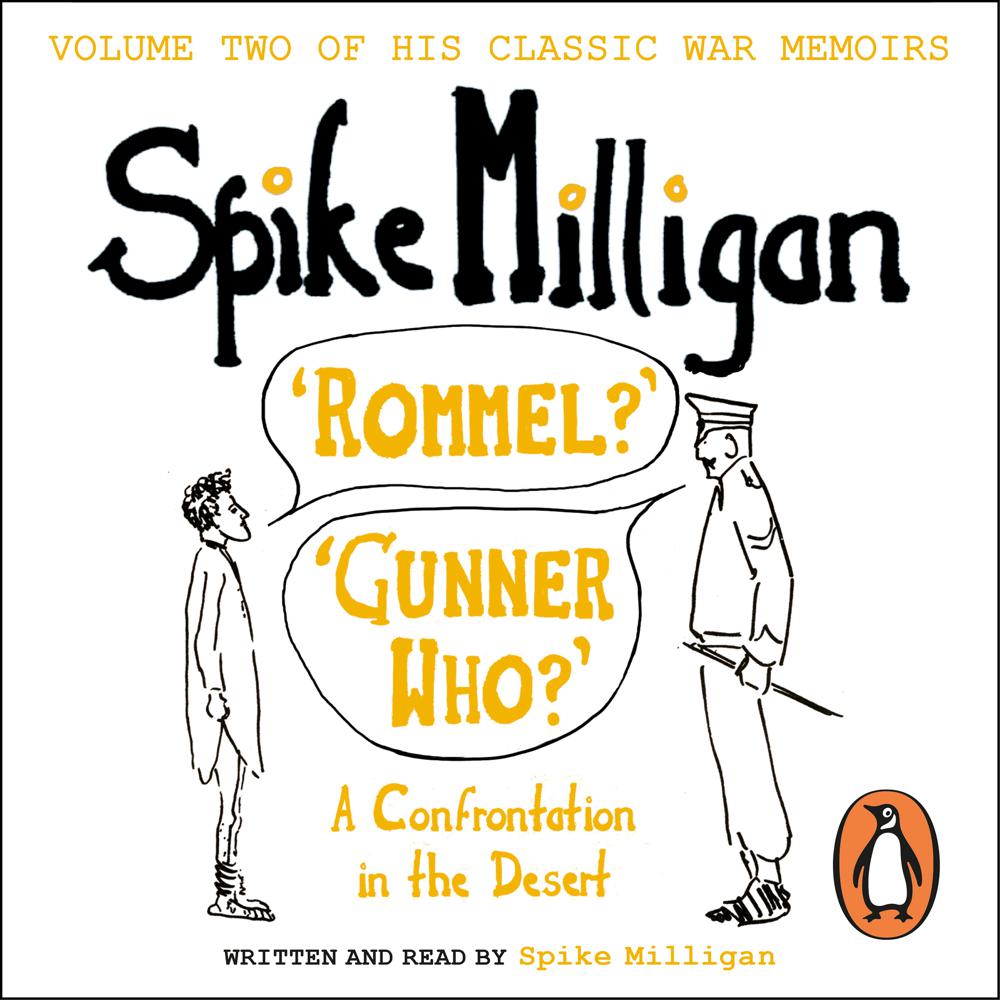 'Keep talking, Milligan. I think I can get you out on Mental Grounds.''That's how I got in, sir.''Didn't we all.'

The second volume of Spike Milligan's legendary recollections of life as a gunner in World War Two sees our hero into battle in North Africa - eventually. First, there is important preparation to be done: extensive periods of loitering ('We had been standing by vehicles for an hour and nothing had happened, but it happened frequently'), psychological toughening ('If a man dies when you hang him, keep hanging him until he gets used to it') and living dangerously ('no underwear!'). At last the battle for Tunis is upon them...