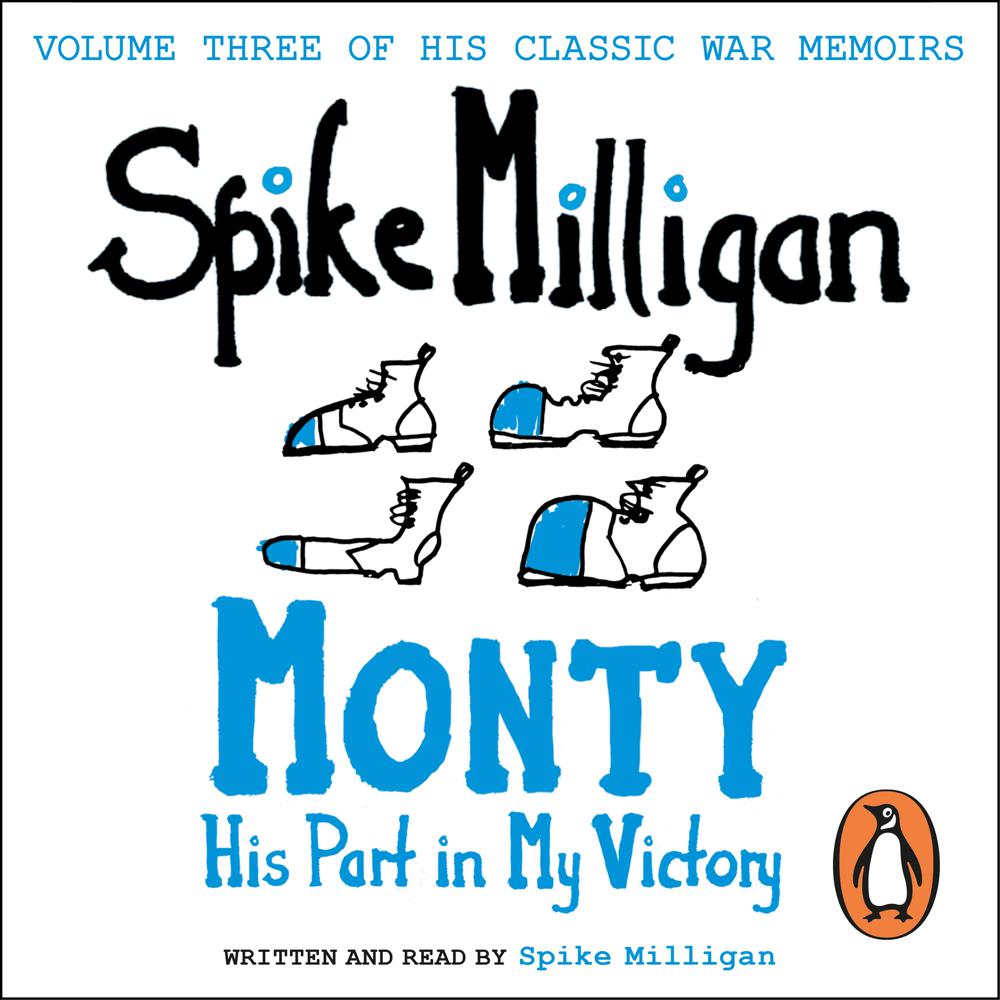 Penguin presents the unabridged, downloadable, audiobook edition of Monty: His Part in My Victory written and read by Spike Milligan.

'It's all over, Von Arnheim has surrendered and he's very angry.''This could mean war...'

The third volume of Spike Milligan's laugh-a-line account of life as a gunner in World War Two resumes on the eve of victory in North Africa. Now Britain's looniest war hero must combat some of the direst threats a soldier has ever faced - boredom ('Christ, I just thought of Catford'), a cold ('In this weather?' 'Yed.'), moving camp ('It's a sort of Brighton with camels'), relaxing on the beach ('Life was golden, and we were the assayers'), moving camp again ('We're already somewhere else'), a visit to Carthage ('It's terrible, it's like Catford') and a perilous encounter with the gloriously endowed Mademoiselle Villion ('"Help! massage," I said weakly'). Against the odds, they survive and are sent at last to Italy to be killed...