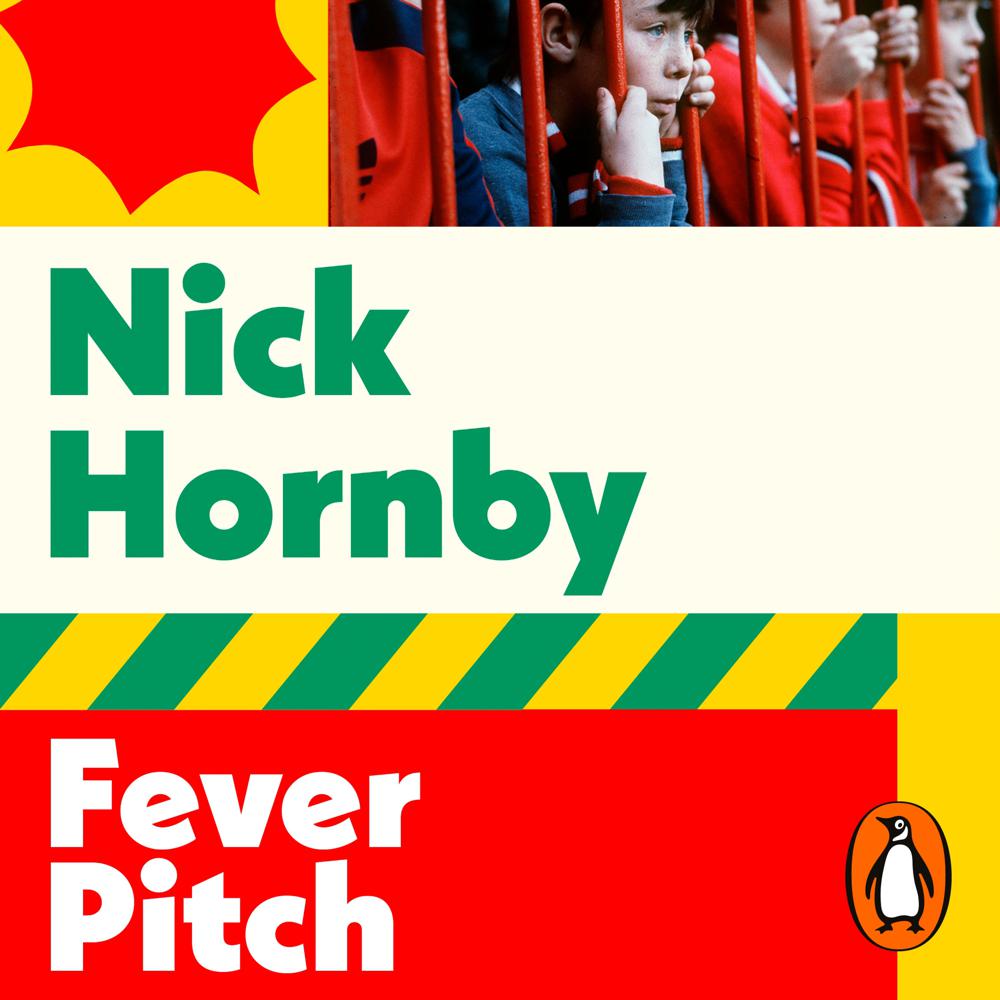 As a young boy, growing up in the Home Counties and watching his parents' marriage fall apart, Nick Hornby had little sense of home. Then his dad took him to Highbury. Arsenal's football ground would become the source of many of the strongest feelings he'd ever have: joy, humiliation, heartbreak, frustration and hope.

In this now-classic book, he vividly depicts his troubled relationship with his father, his time as a teacher, and his first loves (after football), all through the prism of the game, as he insightfully and brilliantly explores obsession, and the way it can shape a life.