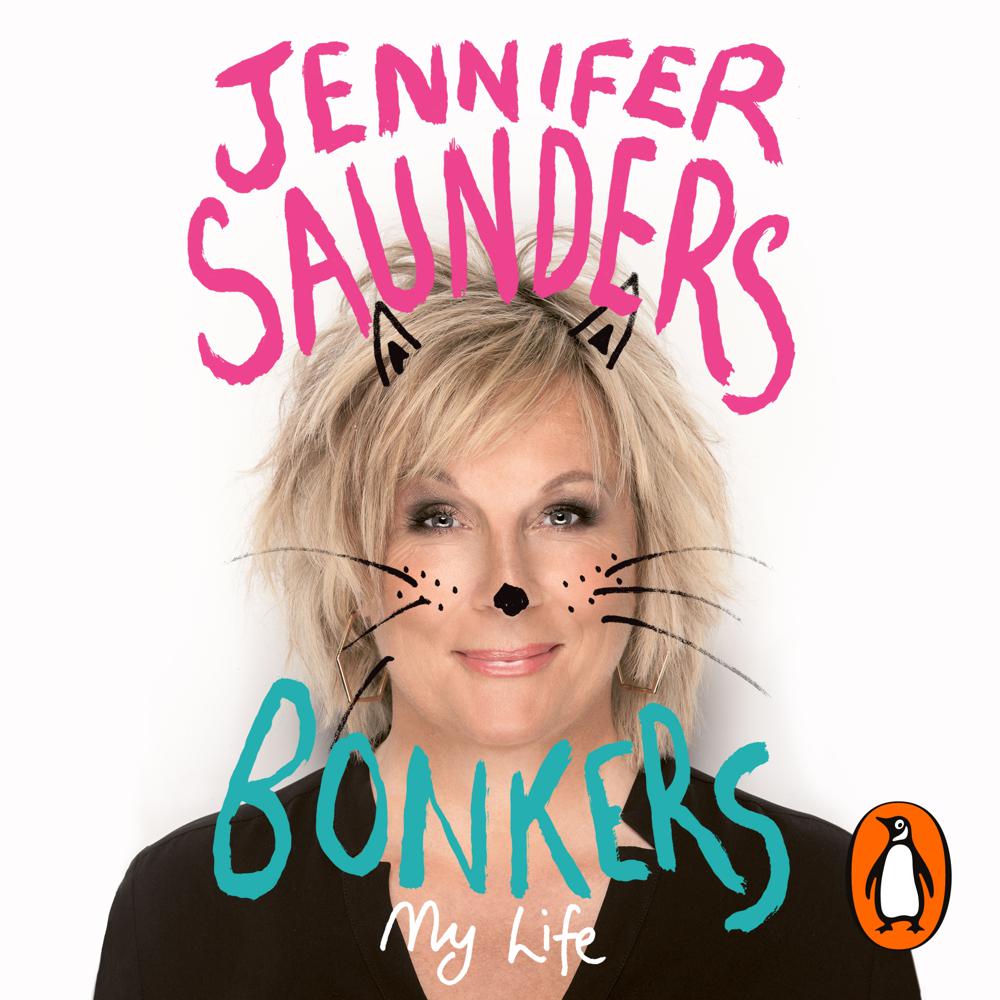 Jennifer Saunders' comic creations have brought joy to millions. From Comic Strip to Comic Relief, from Bolly-swilling Edina in Ab Fab to her takes on Madonna or Mamma Mia, her characters are household names.

But it's Jennifer herself who has a place in all our hearts. This is her funny, moving and frankly bonkers memoir, filled with laughter, friends and occasional heartache - but never misery.

There's cancer, too, when she becomes 'Brave Jen'. But her biggest battle is with the bane of her life: the Laws of Procrastination. As she admits, 'There has never been a Plan. Everything has been fairly random, happened by accident or just fallen into place. I'm off now, to do some sweeping...'
Prepare to chuckle, whoop, and go BONKERS.

Endearing and hilarious. If only all celebrity biographies were this funny