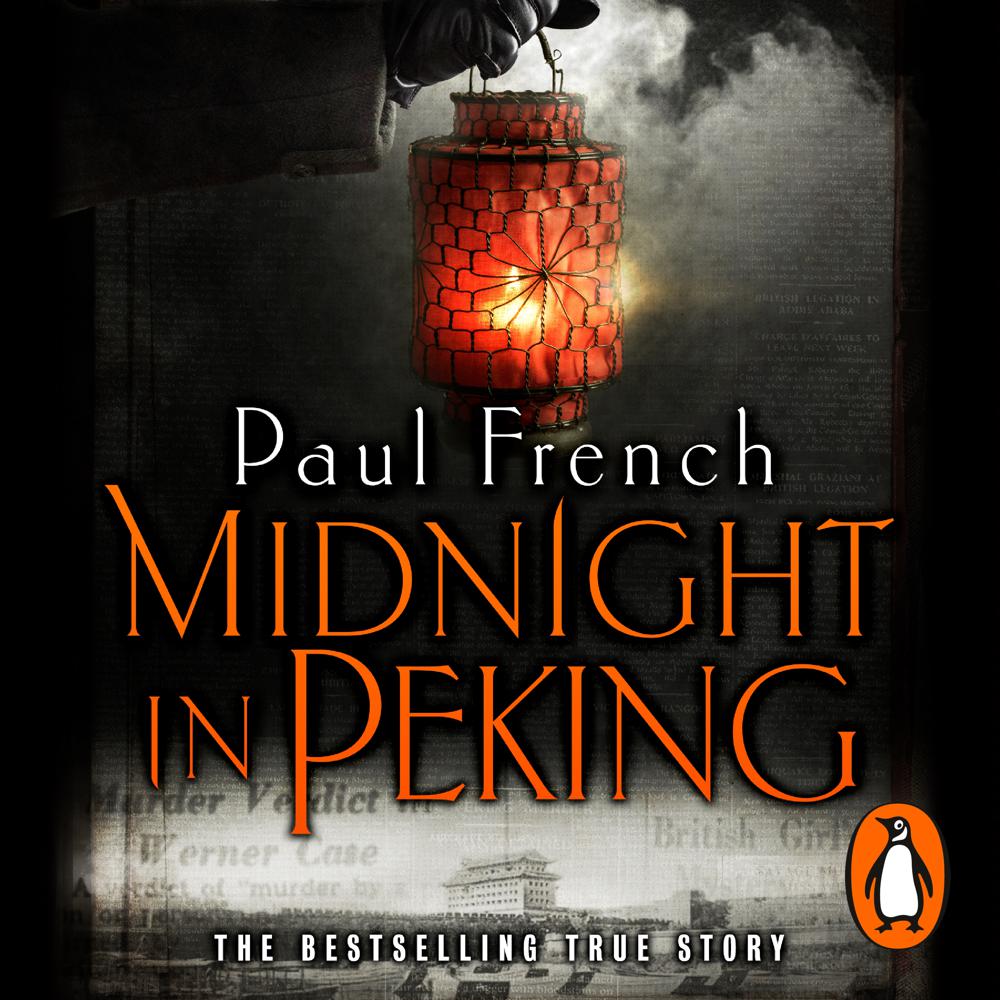 On a frozen night in January 1937, in the dying days of colonial Peking, a body was found under the haunted watchtower. It was Pamela Werner, the teenage daughter of the city's former British consul Edward Werner. Her heart had been removed.

A horrified world followed the hunt for Pamela's killer, with a Chinese-British detective team pursuing suspects including a blood-soaked rickshaw puller, the Triads, and a lascivious grammar school headmaster. But the case was soon forgotten amid the carnage of the Japanese invasion... by all but Edward Werner. With a network of private investigators and informers, he followed the trail deep into Peking's notorious Badlands and back to the gilded hotels of the colonial Quarter.

Some 75 years later, deep in the Scotland Yard archives, British historian Paul French accidentally came across the lost case file prepared by Edward Werner. Unveiling an undercover sex cult, heroin addicts and disappearing brothels, the truth behind the crime can now be told - and is more disturbing than anyone could imagine.

Not just the unputdownable story of a savage murder, Midnight in Peking is a sweepingly evocative account of the end of an era.

Terrific, engrossing ... a gruesome tale of a hitherto forgotten case, and of the sheer tenacity of a grieving father

It is the storytelling flair that marks Midnight in Peking so highly above the run-of-the-mill true crime stories: with its false leads and twists, it sucks the reader in like the best fiction

Fascinating and irresistible. I couldn't put it down

The shocking true tale, combined with prose you can't drag yourself away from, makes Midnight in Peking a work of non fiction as compulsive as any bestselling crime novel. It also brings justice at last for a young woman whose murder nearly went unsolved

French has an easygoing prose style... well chosen quotes bring a new vigour and crispness... [He] succeeds in giving voice to a tragic quest for justice

Written in the style of a gripping murder mystery, but all the facts are true

Not only does Mr French succeed in solving the crime, he resurrects a period that was filled with glitter as well as evil

An instant true crime classic. Grips from the first page to the last