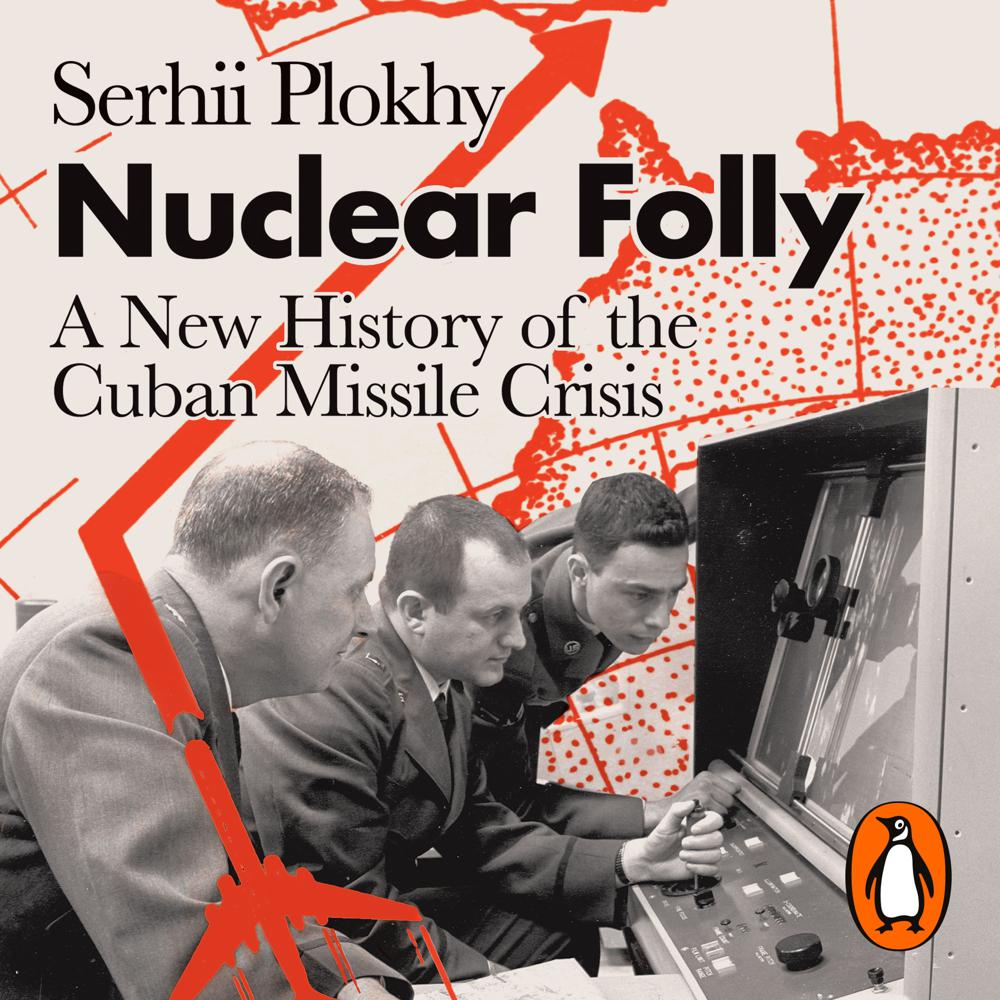 The definitive new history of the Cuban Missile Crisis from the author of Chernobyl: History of a Tragedy, winner of the Baillie Gifford Prize

For more than four weeks in the autumn of 1962 the world teetered. The consequences of a misplaced step during the Cuban Missile Crisis could not have been more grave. Ash and cinder, famine and fallout; nuclear war between the two most-powerful nations on Earth.

In Nuclear Folly, award-winning historian Serhii Plokhy tells the riveting story of those weeks, tracing the tortuous decision-making and calculated brinkmanship of John F. Kennedy, Nikita Khrushchev and Fidel Castro, and of their advisors and commanders on the ground. More often than not, Plokhy argues, the Americans and Soviets simply misread each other, operating under mutual distrust, second-guesses and false information. Despite all of this, nuclear disaster was avoided thanks to one very human reason: fear.

Drawing on an impressive array of primary sources, including recently declassified KGB files, Plokhy masterfully illustrates the drama of those tense days. Authoritative, fast-paced and unforgettable, this is the definitive new account of the Cold War's most perilous moment.