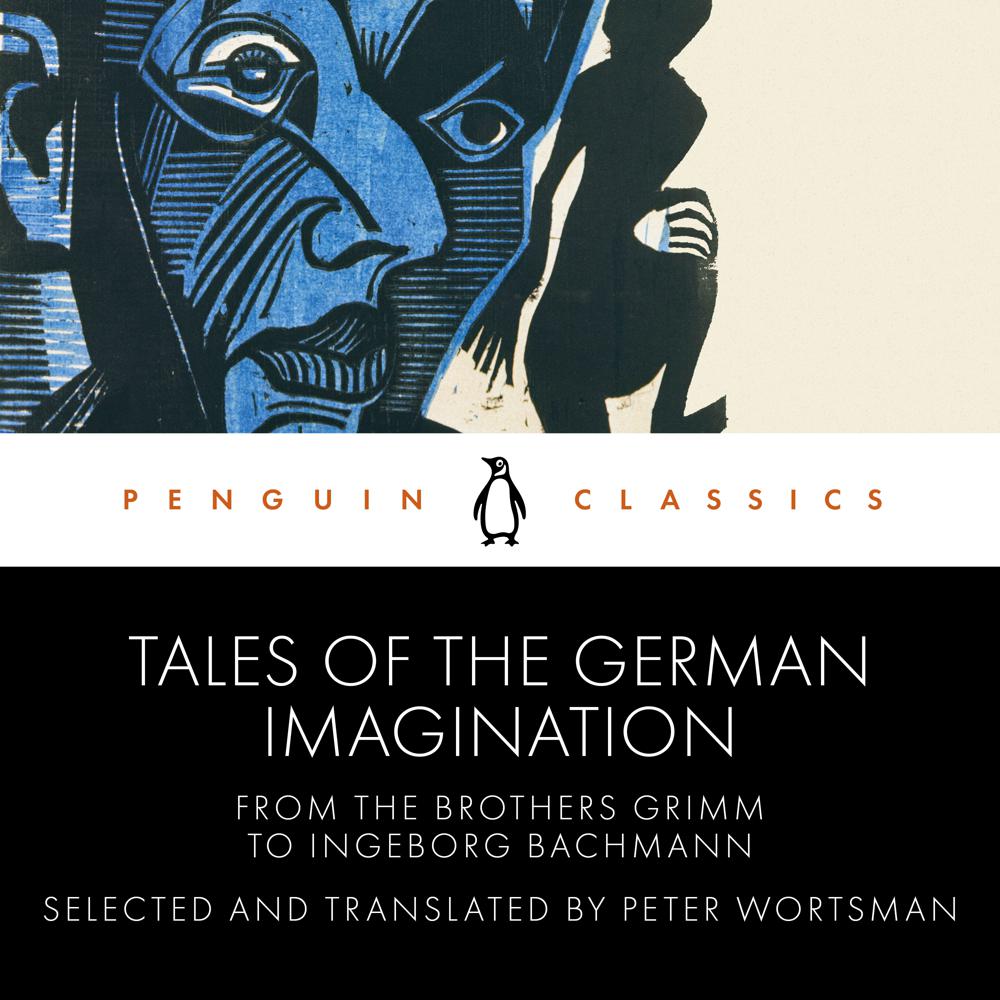 'It was a very momentous day, the day on which I was to be slaughtered'

Bringing together tales of melancholy and madness, nightmare and fantasy, this is a new collection of the most haunting German stories from the past 200 years. Ranging from the Romantics of the early nineteenth century to works of contemporary fiction, it includes Hoffmann's hallucinatory portrait of terror and insanity 'The Sandman'; Chamisso's influential black masterpiece 'Peter Schlemiel', where a man barters his own shadow; Kafka's chilling, disturbing satire 'In the Penal Colony'; the Dadaist surrealism of Kurt Schwitters' 'The Onion'; and Bachmann's modern fairy tale 'The Secrets of the Princess of Kagran'. Macabre, dreamlike and expressing deep unconscious fears, these stories are also spiked with unsettling humour, showing stylistic daring as well as giving insight into the darkest recesses of the human condition.

Peter Wortsman's powerful translations are accompanied by brief overviews of the lives of each author, and an introduction discussing the notion of 'angst' and the stories' place in the context of German history.

Translated, selected and edited with an introduction by Peter Wortsman

All twenty-five tales make absolutely riveting reading and are almost all suitable for reading to children as bedtime stories. As for the adults - within the pages of Tales of the German Imagination is a treasury of delicious, old fashioned story-telling

A solid collection of classic stories ... a labor of love