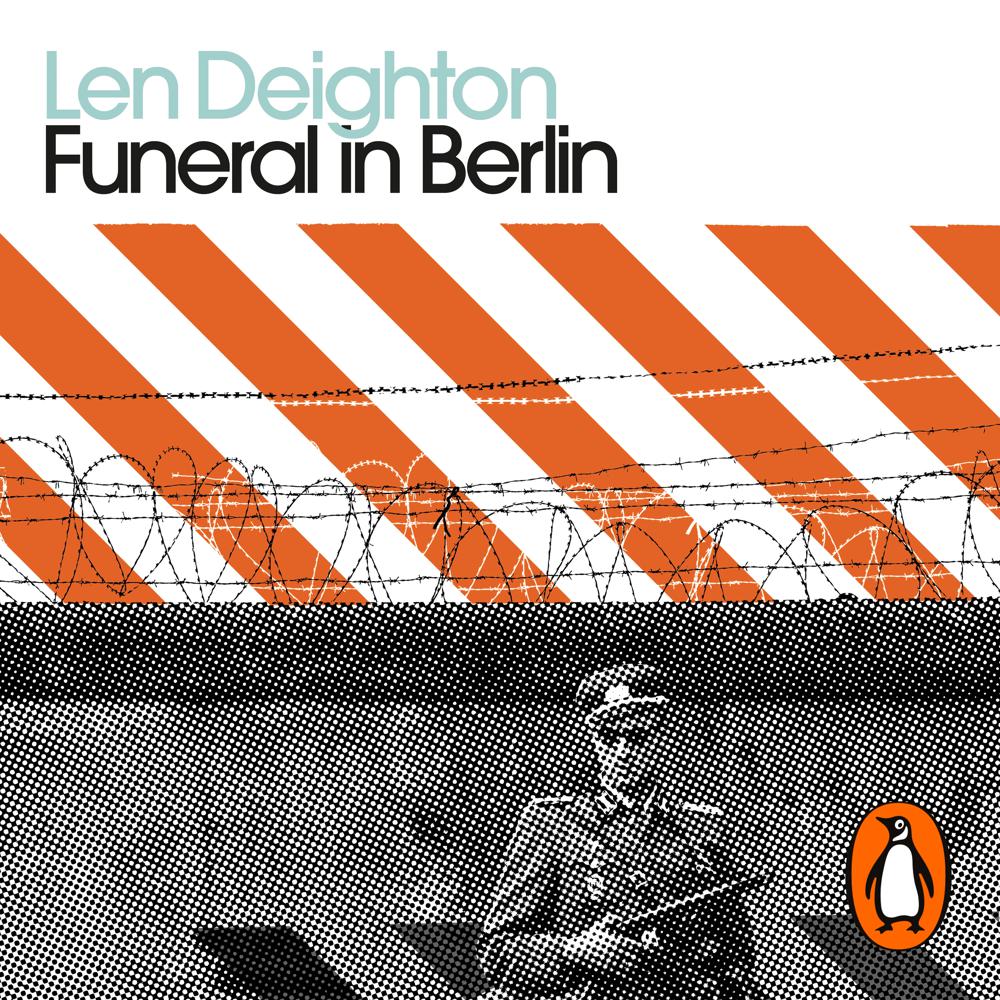 1963 Berlin is dark and dangerous. The anonymous hero of The IPCRESS File has been sent to help arrange the defection - in an elaborate mock coffin - of a leading Soviet scientist. But, as he soon discovers, this deception hides an even deadlier truth. One of the first novels written after the construction of the Berlin Wall, Funeral in Berlin revels in the murky, chilling atmosphere of a divided city.

A most impressive book in which the tension, more like a chronic ache than a sharp stab of pain, never lets go.

Like lying back in a hot bath with a large malt whisky - absolute bliss.

Len Deighton is the Flaubert of the contemporary thriller writers.