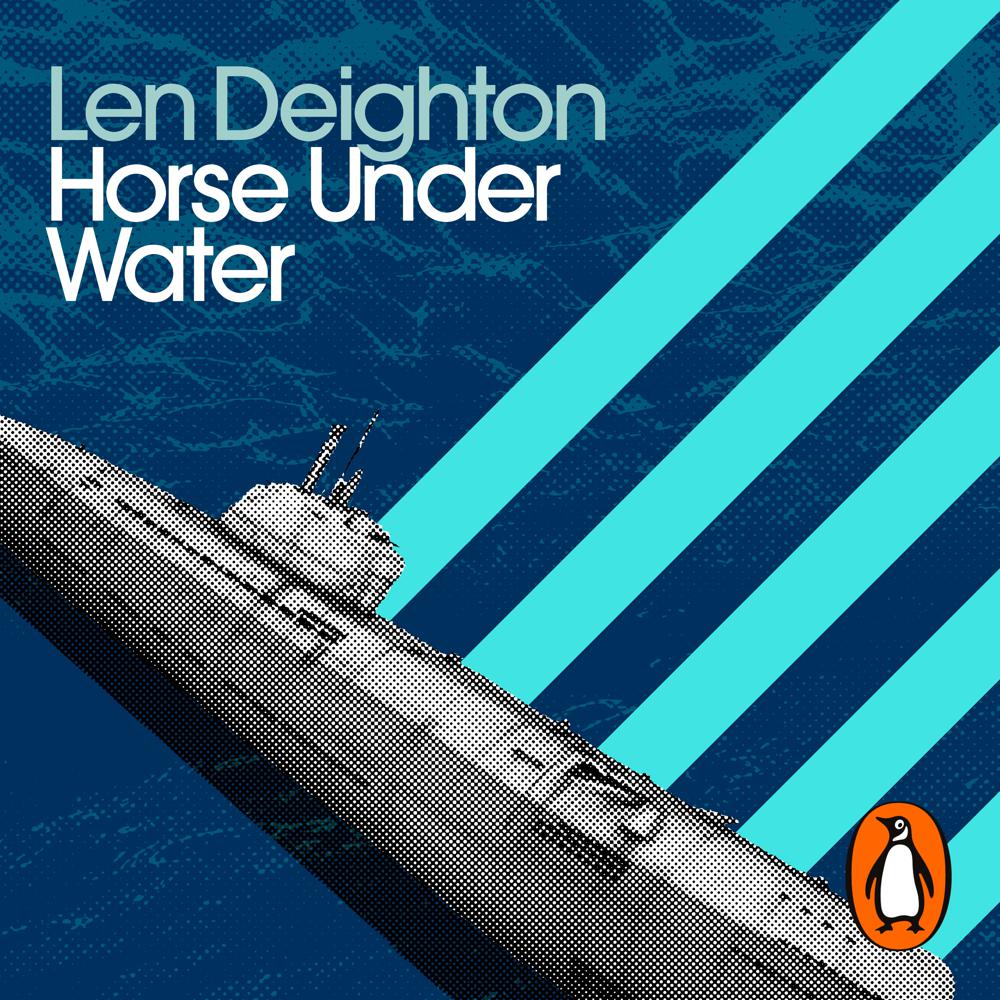 A sunken U-Boat has lain undisturbed on the Atlantic ocean floor since the Second World War - until now. Inside its rusting hull, among the corpses of top-rank Nazis, lie secrets people will kill to obtain. The sequel to Len Deighton's game-changing debut The IPCRESS File, Horse Under Water sees its nameless, laconic narrator sent from fogbound London to the Algarve, where he must dive through layers of deceit in a place rotten with betrayals.

'The poet of the spy story' Sunday Times

What raises Deighton's genre to art is not only his absorbing characters but his metaphoric grace, droll wit, command of technical detail, and sure sense of place.

Mr Deighton is really something special.

For sheer readability he has no peer.

Fleming made spy fiction globally popular, but it took Deighton in the Sixties to make it hip.