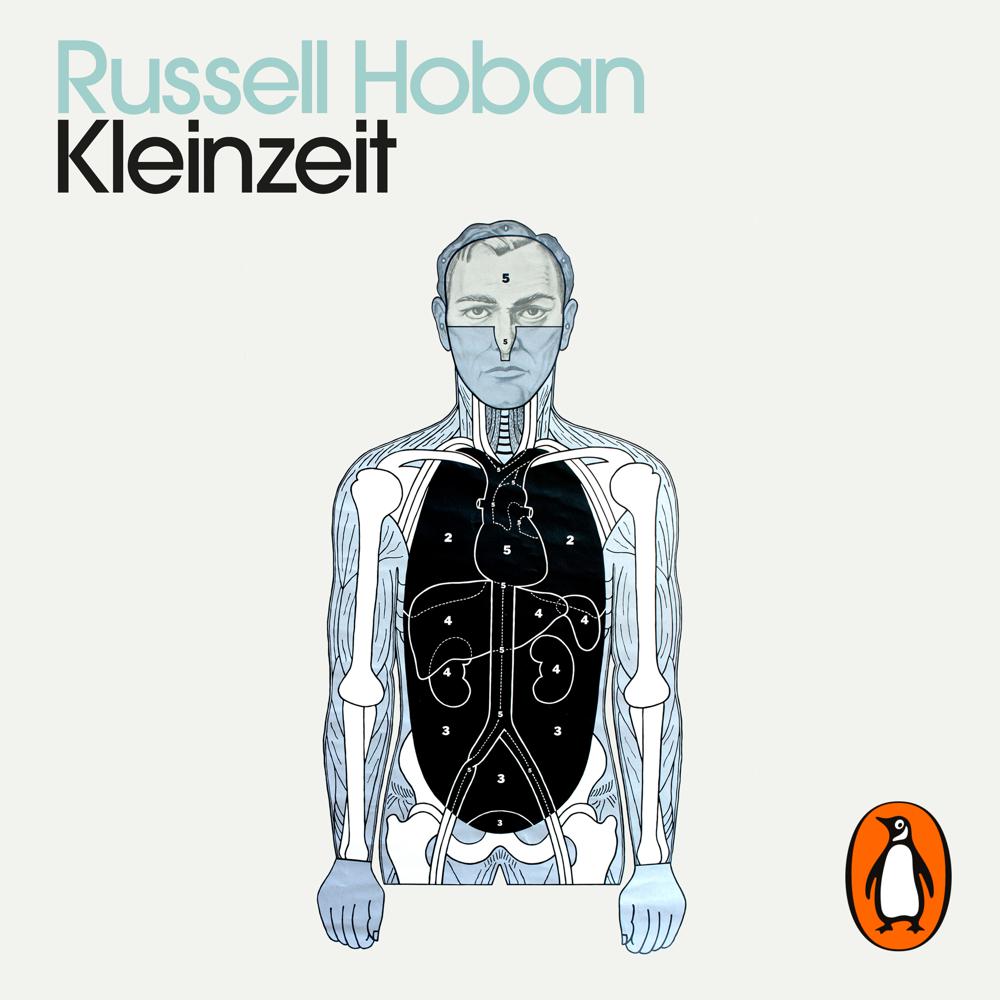 On an ordinary day in a strangely unfamiliar London, Kleinzeit is fired from his advertising job and told he must go to hospital with a skewed hypotenuse. There on Ward A4, he falls in love with the divine, rosy-cheeked Sister and is sent spinning into a quest involving, among other things, a glockenspiel, sheets of yellow paper, Orpheus, the Underground and that dirty chimpanzee, Death.

'An original ... a delight to read' The Times

Russell Hoban is one of our greatest, timeless novelists.

Brimming with humanity and humour... brilliant handling of language.

Masterly ... a mosaic in which each tiny fragment of wit or dirt or profundity has its appointed place.

Russell Hoban is our Ur-novelist, a maverick voice that is like no other.