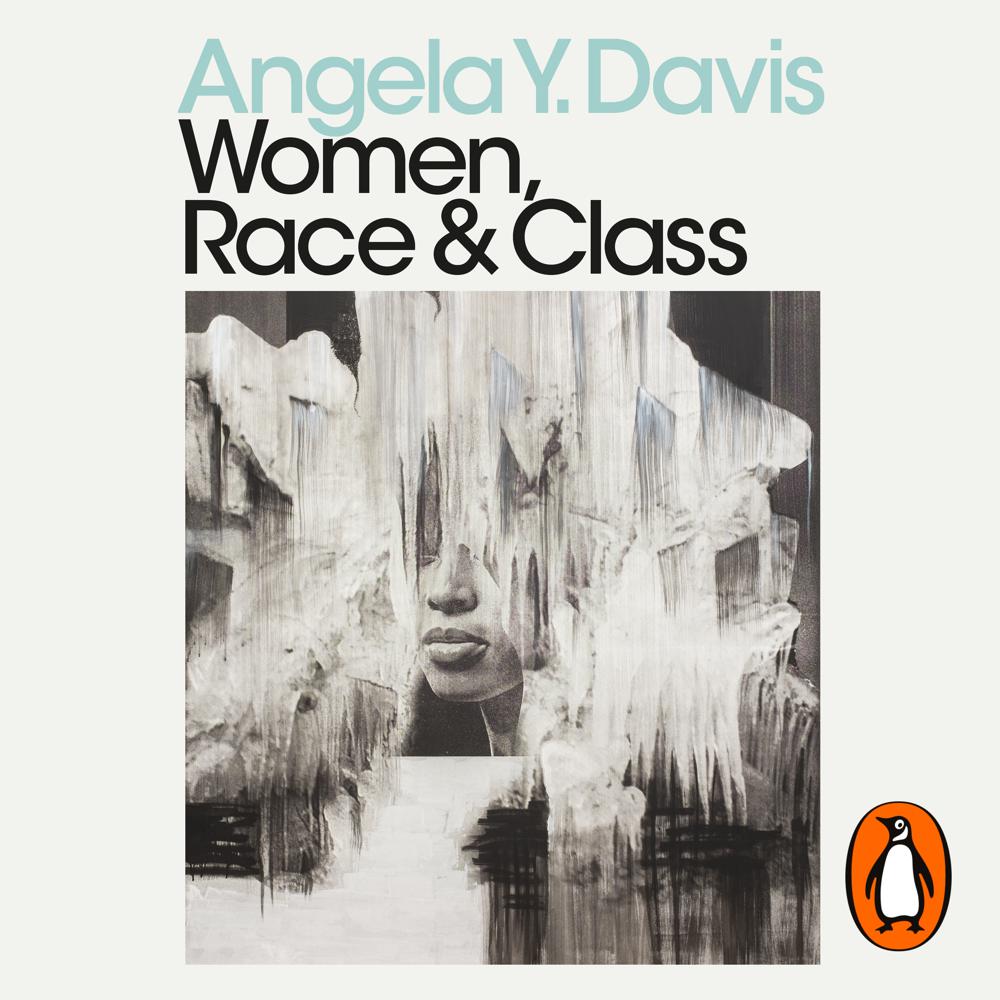 Ranging from the age of slavery to contemporary injustices, this groundbreaking history of race, gender and class inequality by the radical political activist Angela Davis offers an alternative view of female struggles for liberation.

Tracing the intertwined histories of the abolitionist and women's suffrage movements, Davis examines the racism and class prejudice inherent in so much of white feminism, and in doing so brings to light new pioneering heroines, from field slaves to mill workers, who fought back and refused to accept the lives into which they were born.