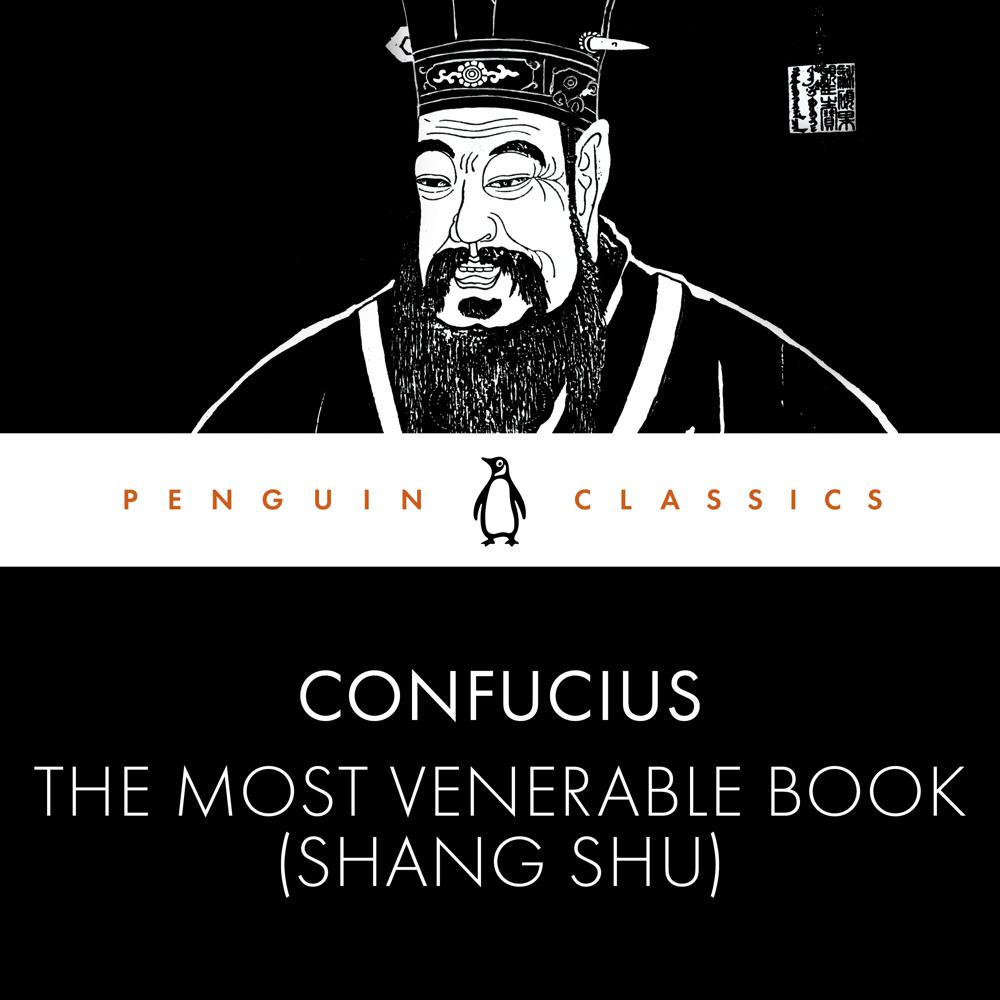 The Most Venerable Book (also known as The Book of History) is one of the Five Classics. For many centuries it was a central work for anyone wishing to work for the Imperial administration, with its prestige stemming from the belief that it had been assembled by Confucius himself. The First Emperor tried to have all copies destroyed because of its subversive implication that 'the Mandate of Heaven' could be withdrawn from rulers who failed their people. For similar reasons it was also banned by Mao. Extraordinarily, it has been revived by the Chinese government of the 2010s.

The text is alive with the deeds and misdeeds of Chinese rulers, some told in graphic and gory detail . . . Palmer's introduction is witty and eschews any sign of academic-speak . . . There has been a revival in interest in China in Confucian ethics in recent years as people search for moral points of reference . . . The Shang Shu is part of this, and Martin Palmer has presented the English reading audience with an excellent route to an understanding of these ideas