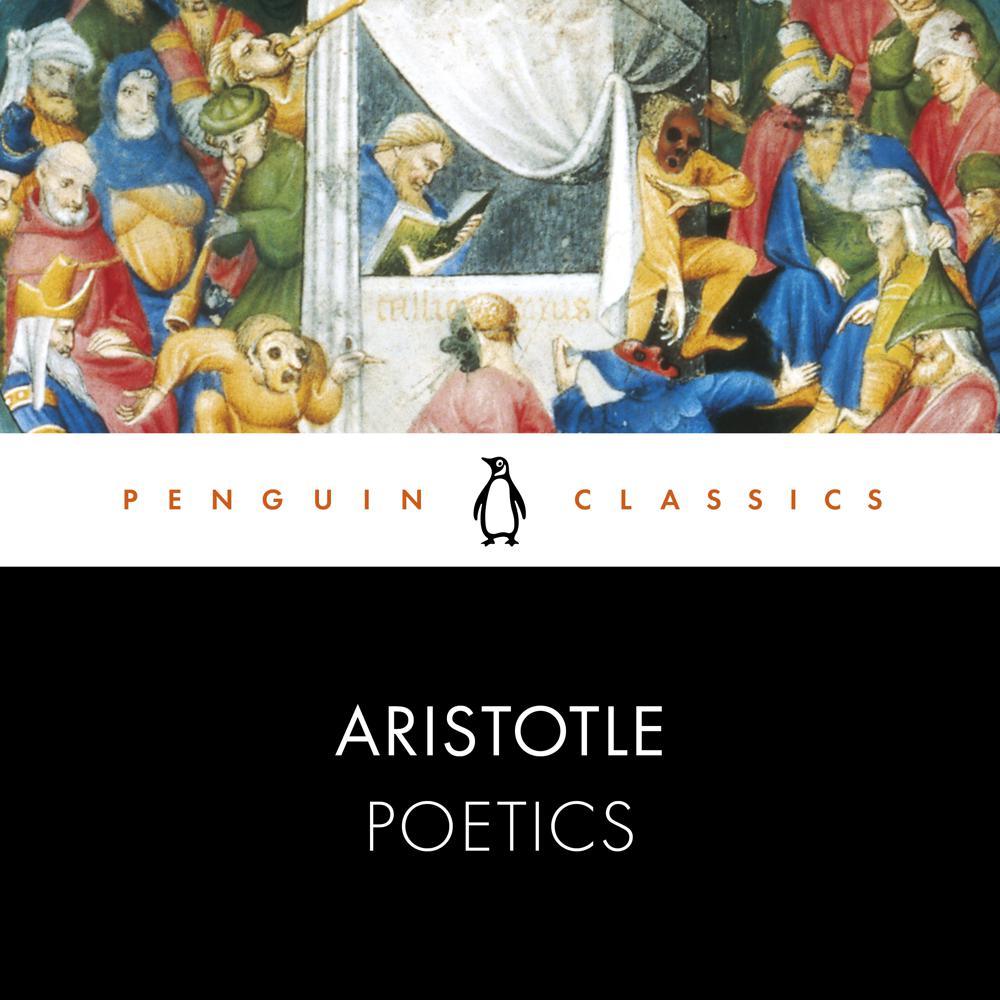 This Penguin Classic is performed by Nicholas Khan, best known for their role in Transformers. This definitive recording includes an introduction by Malcolm Heath, read by Roy McMillan.

One of the most powerful, perceptive and influential works of criticism in Western literary history

In his near-contemporary account of classical Greek tragedy, Aristotle examines the dramatic elements of plot, character, language and spectacle that combine to produce pity and fear in the audience, and asks why we derive pleasure from this apparently painful process. Taking examples from the plays of Aeschylus, Sophocles and Euripides, the Poetics introduced into literary criticism such central concepts as mimesis ('imitation'), hamartia ('error') and katharsis ('purification'). Aristotle explains how the most effective tragedies rely on complication and resolution, recognition and reversals. The Poetics has informed thinking about drama ever since.