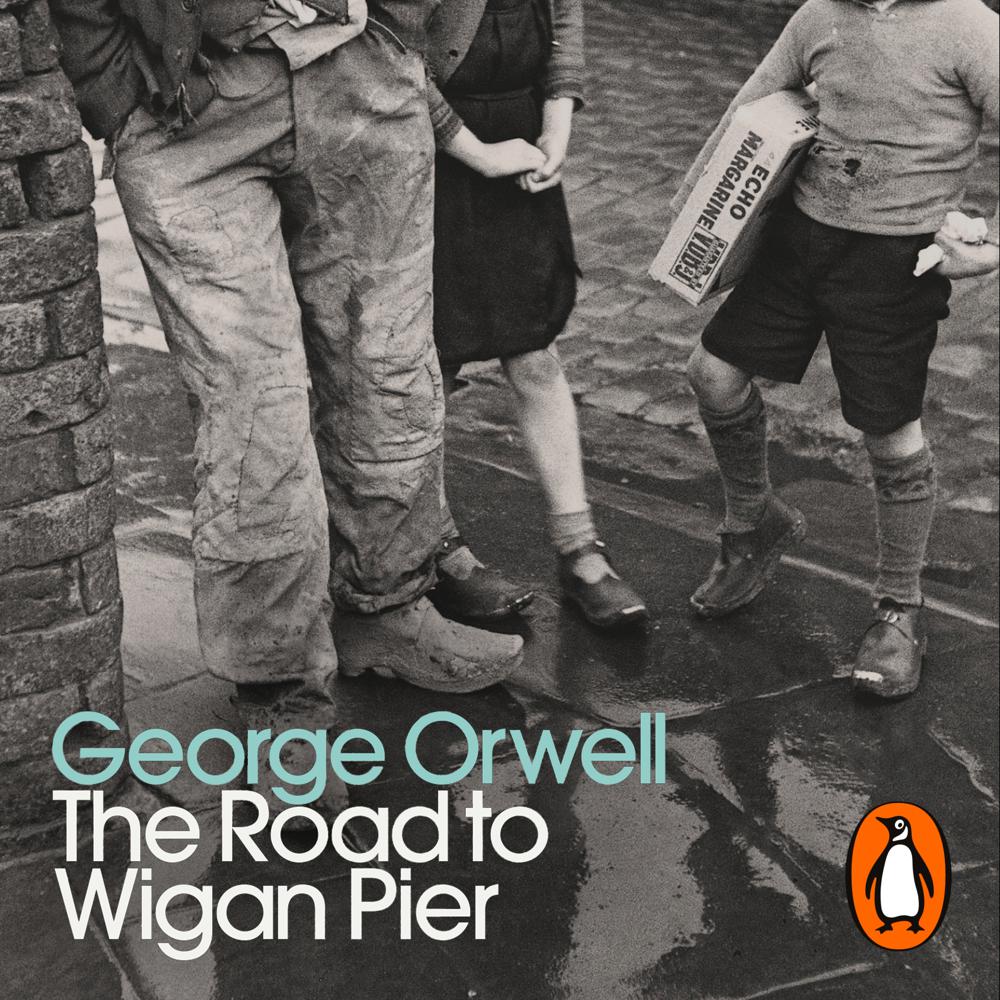 George Orwell's searing account of working-class life in the bleak industrial heartlands of Yorkshire and Lancashire in the 1930s, The Road to Wigan Pier is a brilliant and bitter polemic that has lost none of its political impact over time

Orwell's graphically unforgettable descriptions of social injustice, cramped slum housing, dangerous mining conditions, squalor, hunger and growing unemployment are written with unblinking honesty, fury and great humanity. It crystallized the ideas that would be found in his later works and novels, and remains a powerful portrait of poverty, injustice and class divisions in Britain.