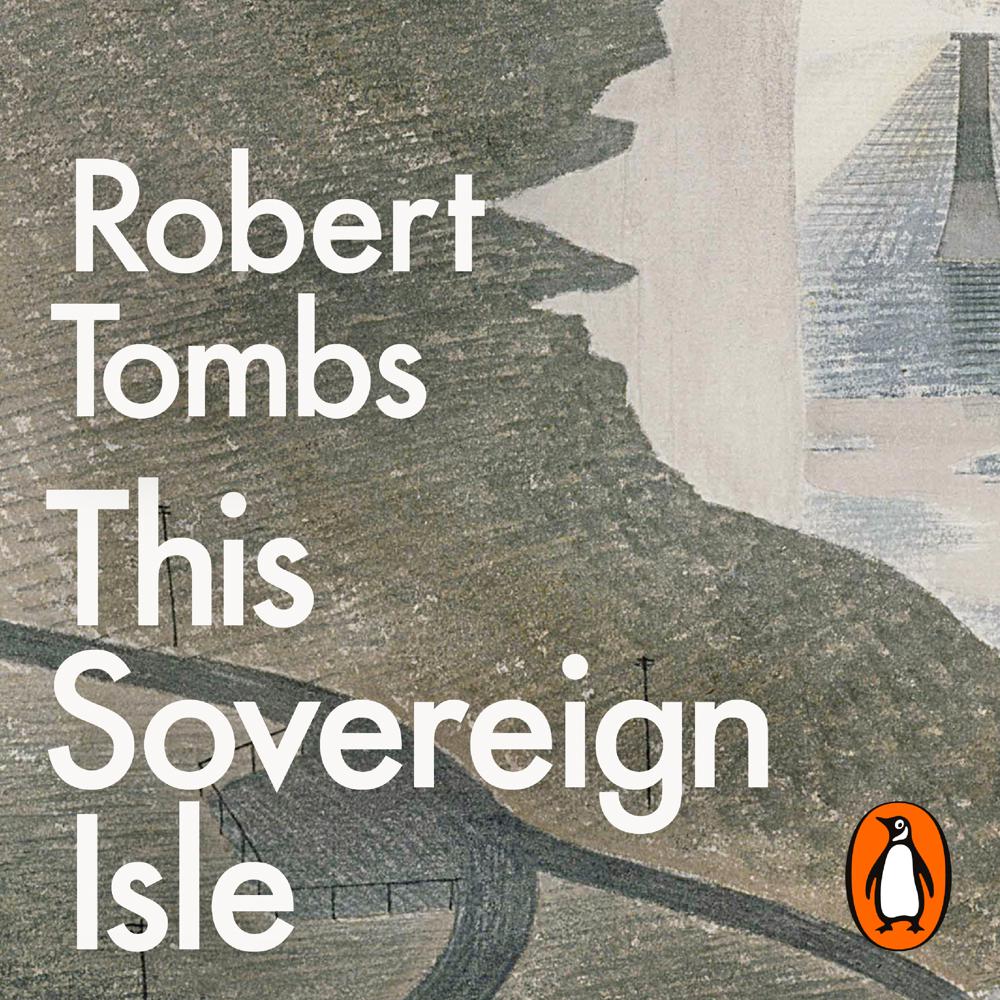 Geography comes before history. Islands cannot have the same history as continental plains. The United Kingdom is a European country, but not the same kind of European country as Germany, Poland or Hungary. For most of the 150 centuries during which Britain has been inhabited it has been on the edge, culturally and literally, of mainland Europe.

In this succinct book, Tombs shows that the decision to leave the EU is historically explicable - though not made historically inevitable - by Britain's very different historical experience, especially in the twentieth century, and because of our more extensive and deeper ties outside Europe. He challenges the orthodox view that Brexit was due solely to British or English exceptionalism: in choosing to leave the EU, the British, he argues, were in many ways voting as typical Europeans.

confident ... surprising and original ... and humble ... Tombs's opening chapter, putting Britain's relationship with Europe into a wider historical context, offers more insights than entire shelves of rival Brexit books. "Geography comes before history," he begins. "Islands cannot have the same history as continental plains. The United Kingdom is a European country, but not the same kind of European country as Germany, Poland or Hungary." ... Like all good historians, Tombs can be entertainingly bitchy [yet] all the time, with elegant wit, he punctures myth after myth

To Remainers interested in reading a civilised & learned defence of Brexit, I highly recommend it

The time has finally come for the whole issue [of Brexit] to pass from the hands of journalists into those of historians. Robert Tombs, emeritus professor of French history at Cambridge, has started the process of objective historical analysis with a profoundly thoughtful explanation of how Brexit happened, and why ... Tombs has a witty turn of phrase and agreeably ironic style that means that he never descends into polemic ... If journalism is the first draft of history, then This Sovereign Isle is its penultimate draft, and the best we will have for many years.

[a] crisp account of the divorce ... remarkable as a chronicle of national disillusionment... the work of a Leaver, but not a Little Englander.. [Tombs] has made a strong and rational case for the Leave vote and may actually persuade some readers that Brexit was not an act of conspiratorial folly

admirably independent-minded and well argued ... should indeed be made compulsory reading for all Brexiteers

A short, punchy, eloquent statement from such a distinguished historian

Really interesting, regardless of what side you voted on. Even if you voted remain it's well worth reading

intelligent and insightful. Readers are sure to find This Sovereign Isle a page-turner

a heroic book... a cracking read

Tombs' account of the context is valuable to us economists for at least two reasons. First, he reminds us that the debate was not only - or even primarily - about economics, despite his own initial nervousness on that score. Second, he does not subscribe to the UK's miserabilist, declinist, establishment outlook ... It is a refreshing stance. I voted to remain

Masterful, an enormously readable narrative of the English people from the Anglo-Saxons to the present

As ambitious as it is successful ... Packed with telling detail and told with gentle, sardonic wit, a vast and delightful book

A stupendous achievement ... a story of a people we can't fail to recognize: stoical, brave, drunken, bloody-minded, violent, undeferential, yet paradoxically law-abiding ... I found myself gripped

Original and enormously readable, this brilliant, hugely engaging work has a sly wit and insouciance that are of themselves rather English