Complete Idiot's Guide to Theories of the Universe
Gary Moring 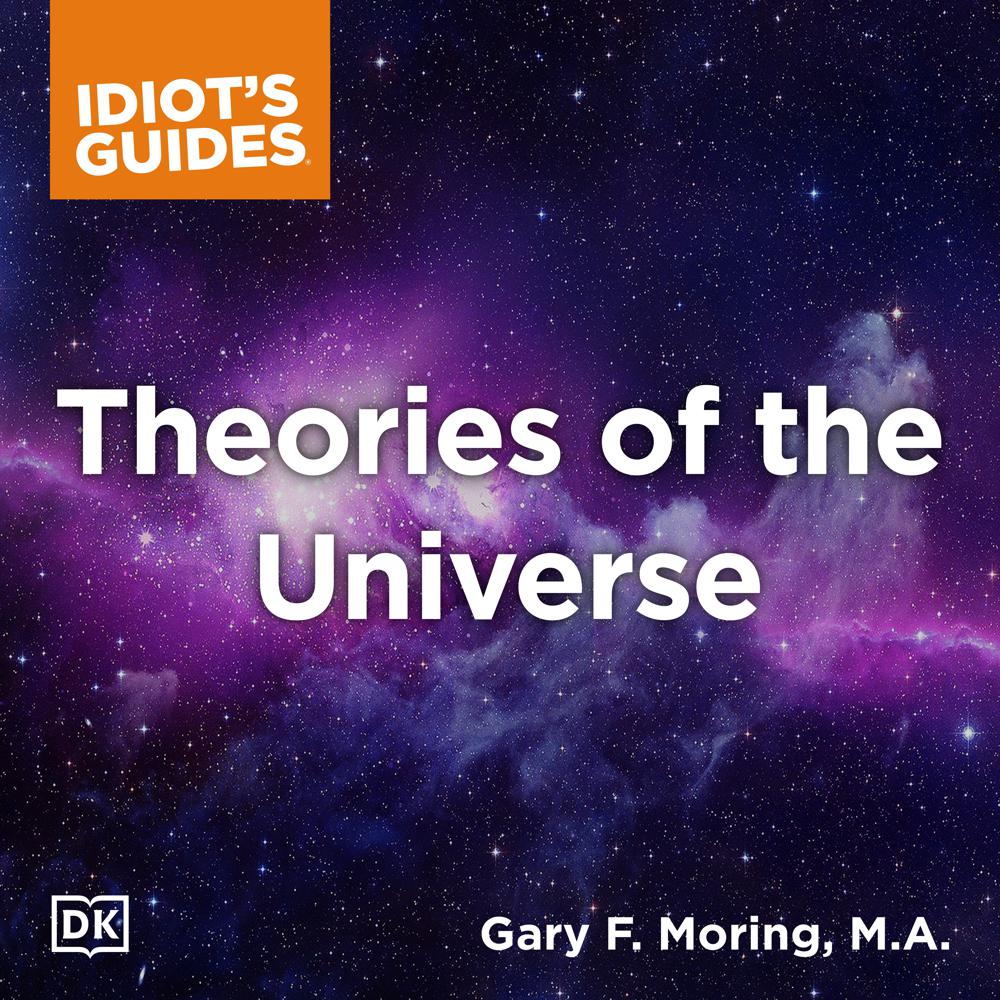 You're no idiot, of course. You know Heisenburg's uncertainty principle has nothing to do with where you put your car keys. But modern cosmology is relatively complicated. The mystery of the universe definitely isn't one we can flip to the end to see whodunit. That hasn't stopped physicists, astronomers, and philosophers from searching for clues! The topic is infinite (literally), but once you've listened to this book you'll have a solid idea of our place in the universe and even where the cosmos itself might be headed.

In this 'Complete Idiot's Guide', you'll explore:
-Major religions, philosophical and scientific theories concerning the nature and origin of the universe.
-The theory of everything; one coherent model that would explain how all the forces and particles of nature work.
-The fascinating and even sometimes bizarre implications of the latest theories.

Cosmology and the universe