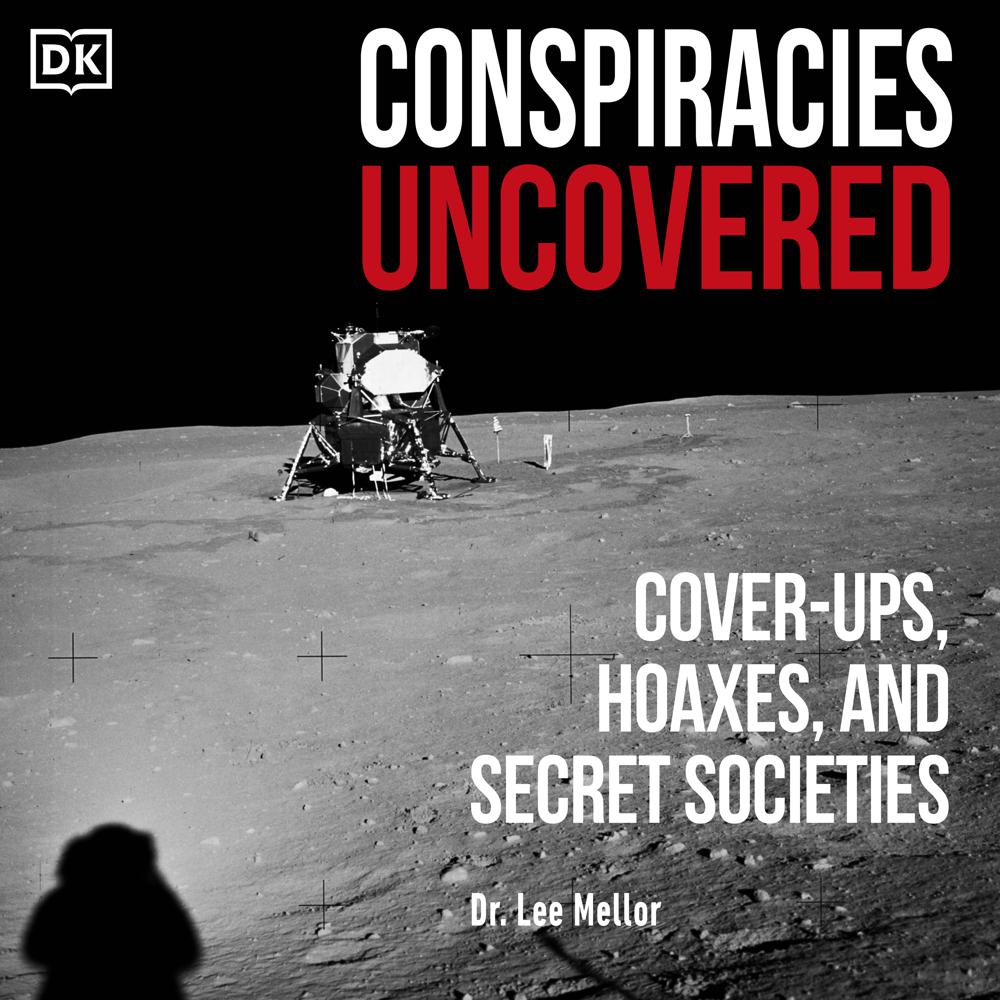 Enter a hidden world of mysteries, scandals, secrets, and lies

Perhaps it is human nature to believe there is more to the world than meets the eye - that the greatest secrets and truths are hidden from us. Whatever the reason, conspiracy theories are a global phenomenon. Conspiracies Uncovered delves into some of the most pervasive theories, from the "The assassination of John F. Kennedy" to the moon landings, showcasing the evidence for and against each one, revealing the surprising truths behind some and the bizarre inspirations for others.