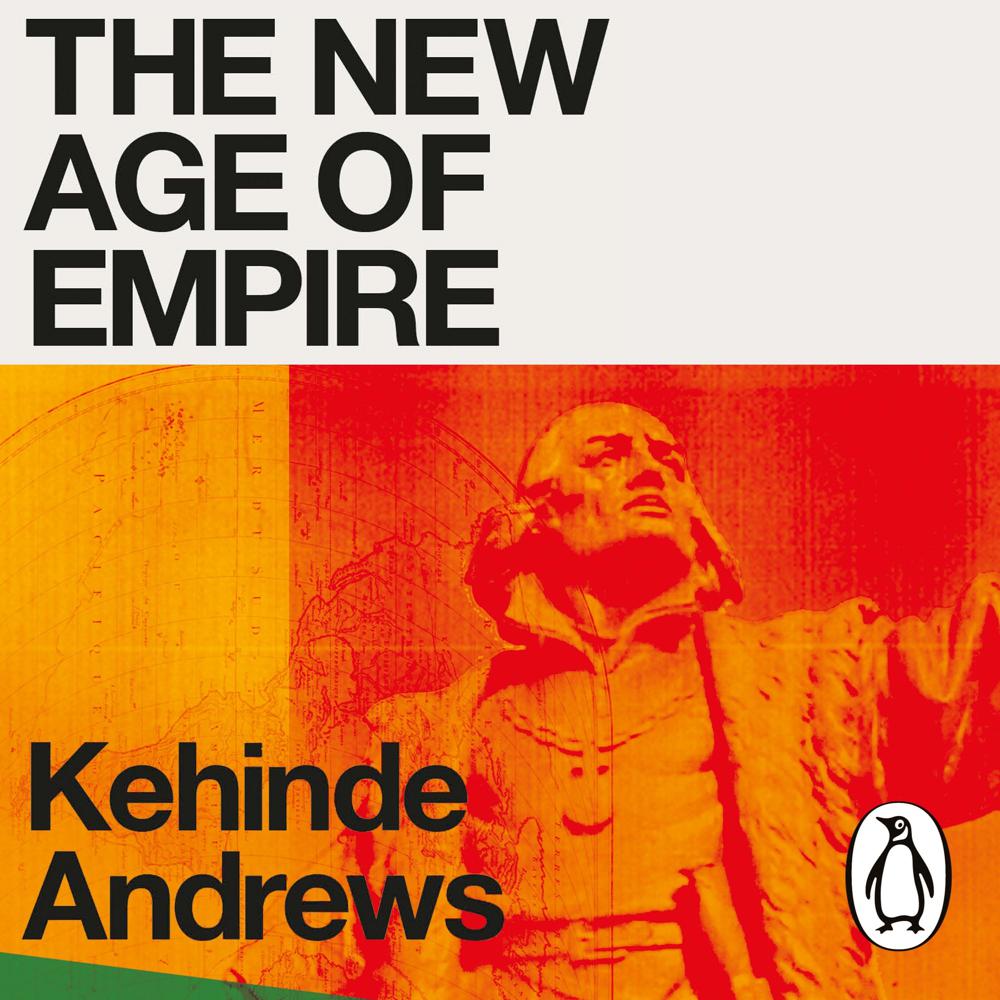 The New Age of Empire takes us back to the beginning of the European Empires, outlining the deliberate terror and suffering wrought during every stage of the expansion, and destroys the self-congratulatory myth that the West was founded on the three great revolutions of science, industry and politics. Instead, genocide, slavery and colonialism are the key foundation stones upon which the West was built, and we are still living under this system today: America is now at the helm, perpetuating global inequality through business, government, and institutions like the UN, the IMF, the World Bank and the WTO.

The West is rich because the Rest is poor. Capitalism is racism. The West congratulations itself on raising poverty by increments in the developing world while ignoring the fact that it created these conditions in the first place, and continues to perpetuate them. The Enlightenment, which underlies every part of our foundational philosophy today, was and is profoundly racist. This colonial logic was and is used to justify the ransacking of Black and brown bodies and their land. The fashionable solutions offered by the white Left in recent years fall far short of even beginning to tackle the West's place at the helm of a racist global order.

This book is a provocation. It is not meant to make us comfortable or inspired, but rather to remind us of the hard truth that the West was built on slavery, genocide, and colonialism-the bases of racial capitalism and modern empire. And as Kehinde Andrews argues, we are still living this imperial nightmare, still reaping the consequences of contemporary racialized violence and exploitation. The lesson: no freedom under racism, no future under capitalism, no justice without decolonization.

Kehinde is a leader and a teacher who puts the Black Lives Matter movement into its historical and global context and explains persuasively how it could shape our future. If you want to get beyond gestures and slogans and to the truth this is the book to get you there

Professor Andrews takes the reader on a journey, and it isn't a comfortable one. I challenge you to pick up this book and read it carefully, once that is done, I am sure the reader will be challenged, in thinking and hopefully actions moving forward.

This book is a radical, necessary indictment of the racist structures that produced the current anti-Black world order. Historically rigorous and deeply researched, Kehinde Andrews writes with lucidity about the global tactics of Western imperialism, centuries ago and at present. His clear-eyed analysis insists upon the revolutionary acts of freedom we will need to break out of these systems of violence

An uncompromising account of the roots of racism today