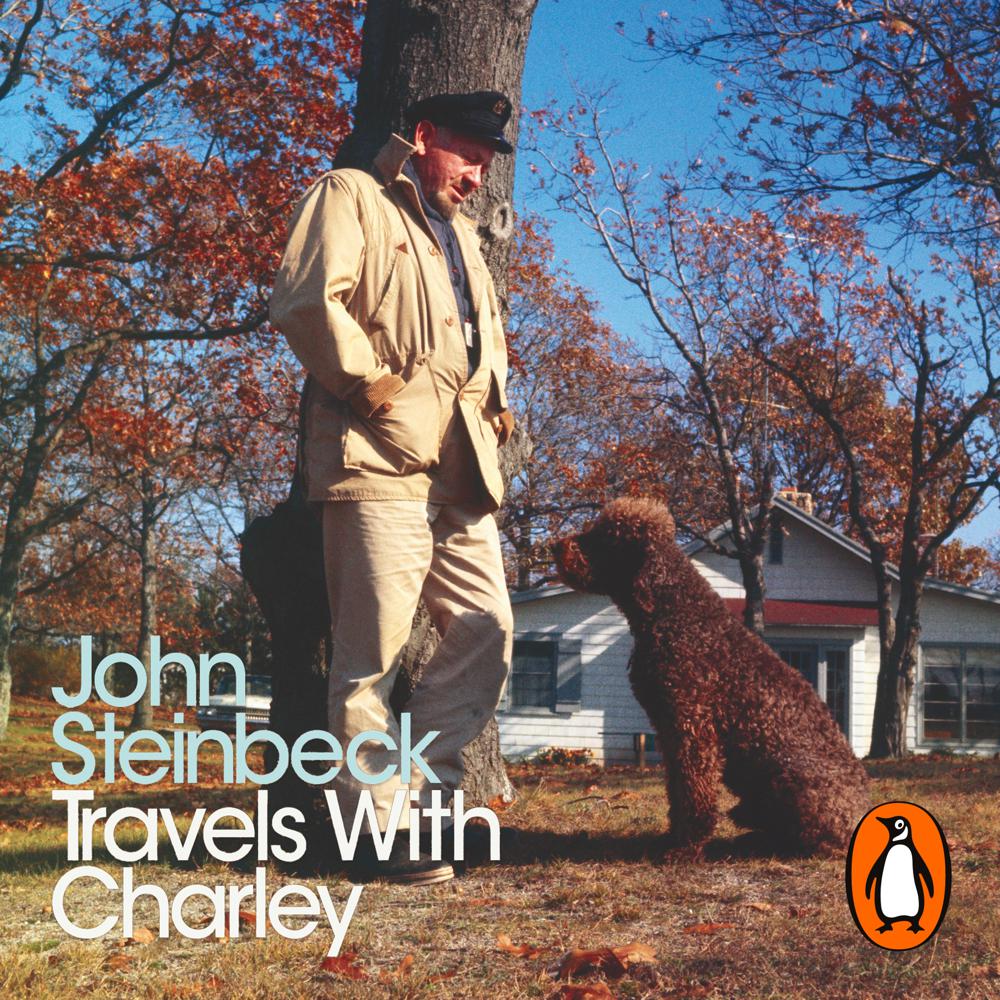 In 1960, John Steinbeck set out in his pick-up truck with his dog Charley to rediscover and chronicle his native USA, from Maine to California.

He felt that he might have lost touch with its sights, sounds and the essence of the American people. Moving through the woods and deserts, dirt tracks and highways to large cities and glorious wildernesses, Steinbeck observed - with remarkable honesty, insight and a humorous eye - the gamut of America and the people who inhabited it.

His 10,000-mile journey took him through almost forty states, where he saw things that made him proud, angry, sympathetic and elated. A rugged and passionate adventure of self-identity, Steinbeck's vision of the changing world still speaks to us prophetically through the decades.

'Delightful. This is a book to be read slowly for its savor.' The Atlantic