Once There Was a War
John Steinbeck 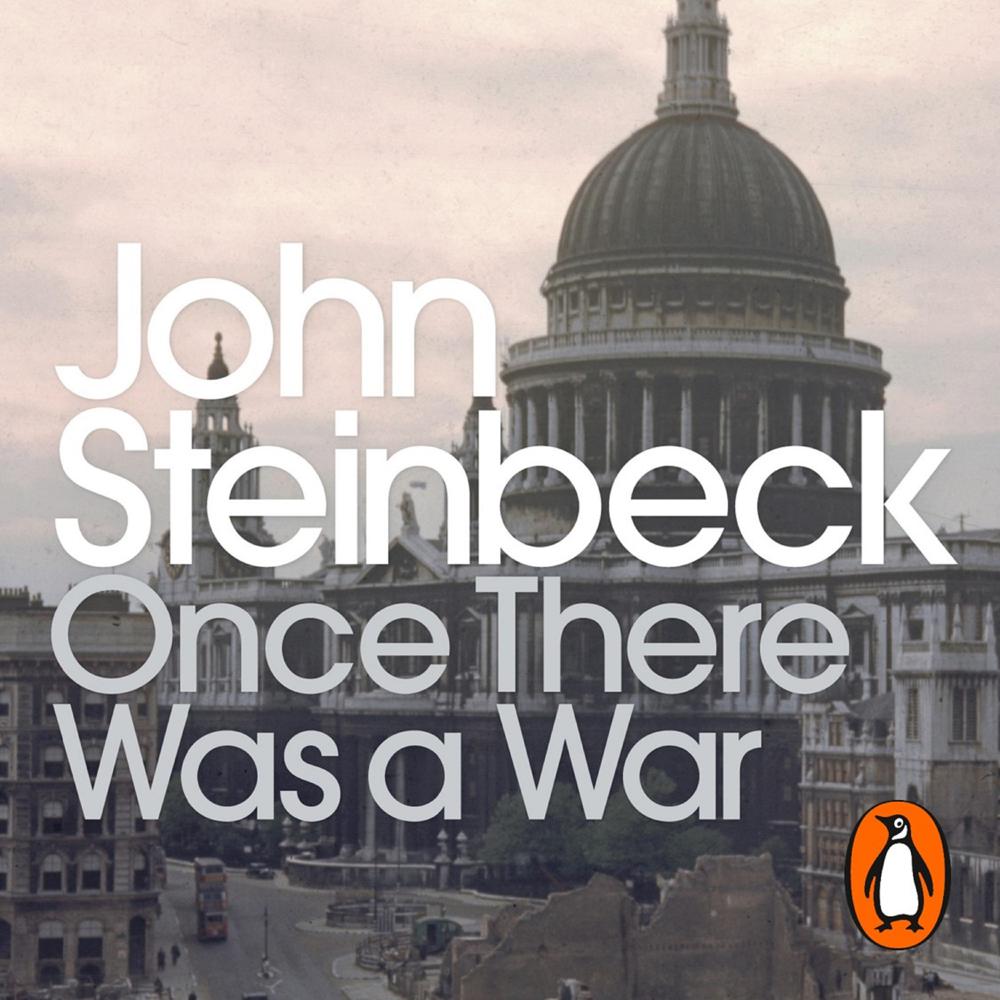 'Do you know it, do you remember it, the drives, the attitudes, the terrors and, yes, the joys?' Thus Steinbeck introduces his collection of poignant and hard-hitting dispatches for the New York Herald Tribune when the Second World War was at its height. He begins in England, recounting the courage of the bomber crews, the tragic air-raids and the strangeness of the British, before being sent to Africa and joining a special operations unit off the coast of Italy. Eating, drinking talking and fighting alongside the soldiers, Steinbeck's empathy for the common man is always in evidence in these pieces, and he never fails to evoke the human side of an inhuman war.

'If you have forgotten what the war was like, Steinbeck will refresh your memory. Age can never dull this kind of writing.'
Chicago Tribune