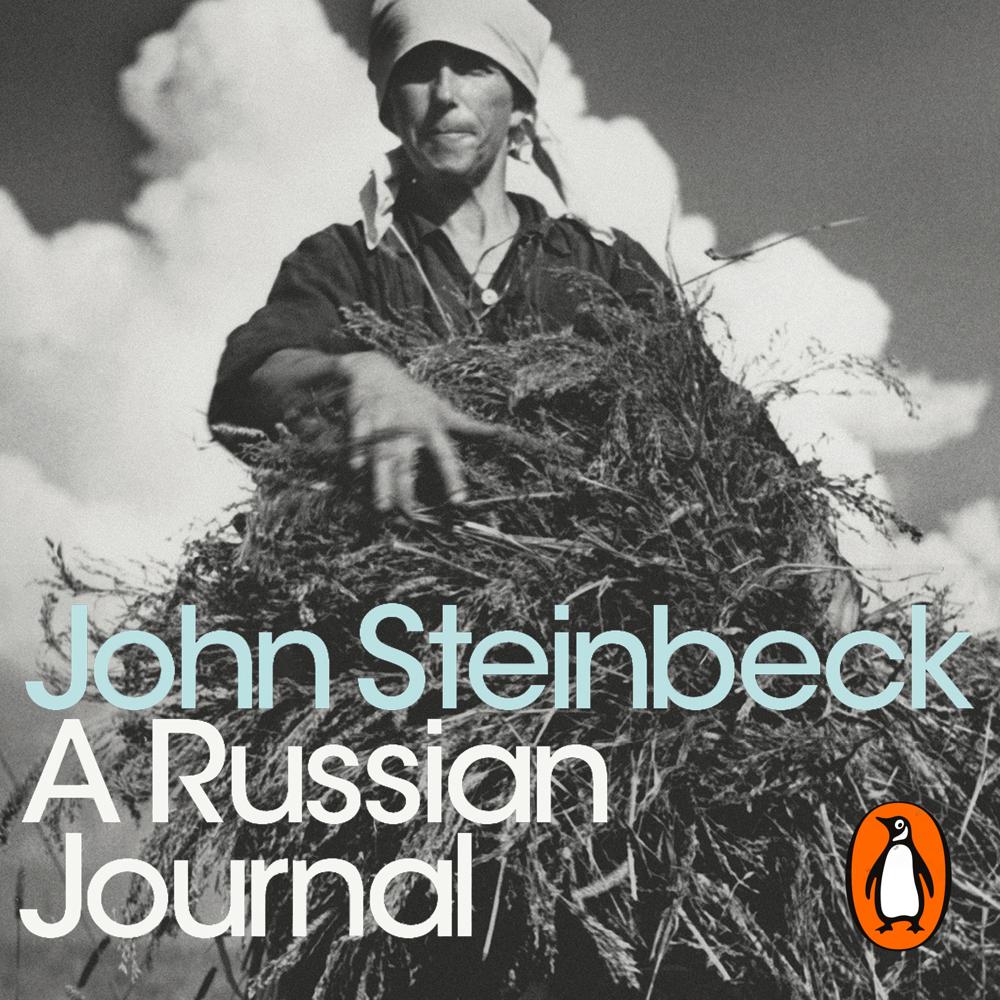 Just after the iron curtain fell on Eastern Europe John Steinbeck and acclaimed war photographer, Robert Capa ventured into the Soviet Union to report for the New York Herald Tribune. This rare opportunity took the famous travellers not only to Moscow and Stalingrad - now Volgograd - but through the countryside of the Ukraine and the Caucasus. A RUSSIAN JOURNAL is the distillation of their journey and remains a remarkable memoir and unique historical document. Steinbeck and Capa recorded the grim realities of factory workers, government clerks, and peasants, as they emerged from the rubble of World War II. This is an intimate glimpse of two artists at the height of their powers, answering their need to document human struggle.