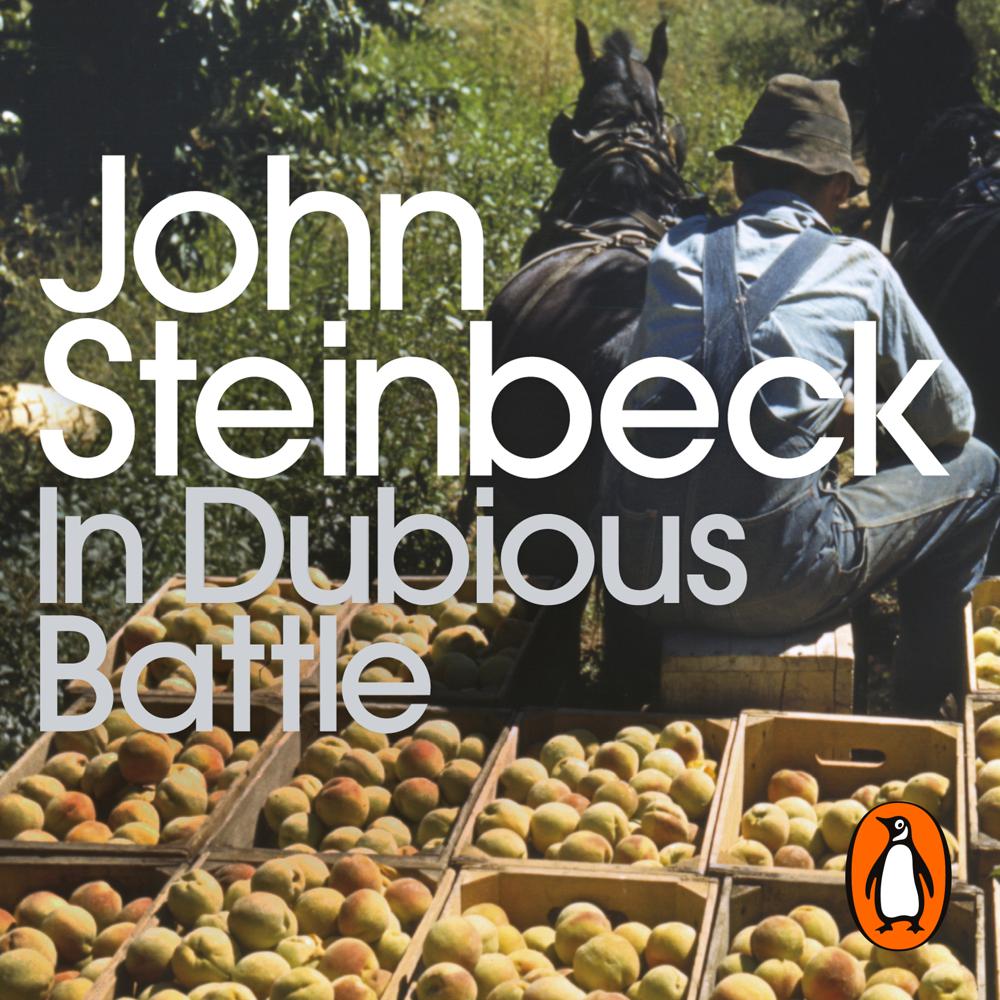 Both a fast-paced story of social unrest and strike, and the tale of one young man's struggle for identity, IN DUBIOUS BATTLE is a novel about the apocalyptic violence that breaks out when the masses become the mob. Set in California apple country, a strike by migrant workers spirals out of control, as principled defiance turns into blind fanaticism. Caught in this upheaval is Jim Nolan, a once aimless man who finds himself briefly becoming the leader of the strike before being crushed in its service. IN DUBIOUS BATTLE explores and dramatises many of the ideas and themes key to Steinbeck's writing.