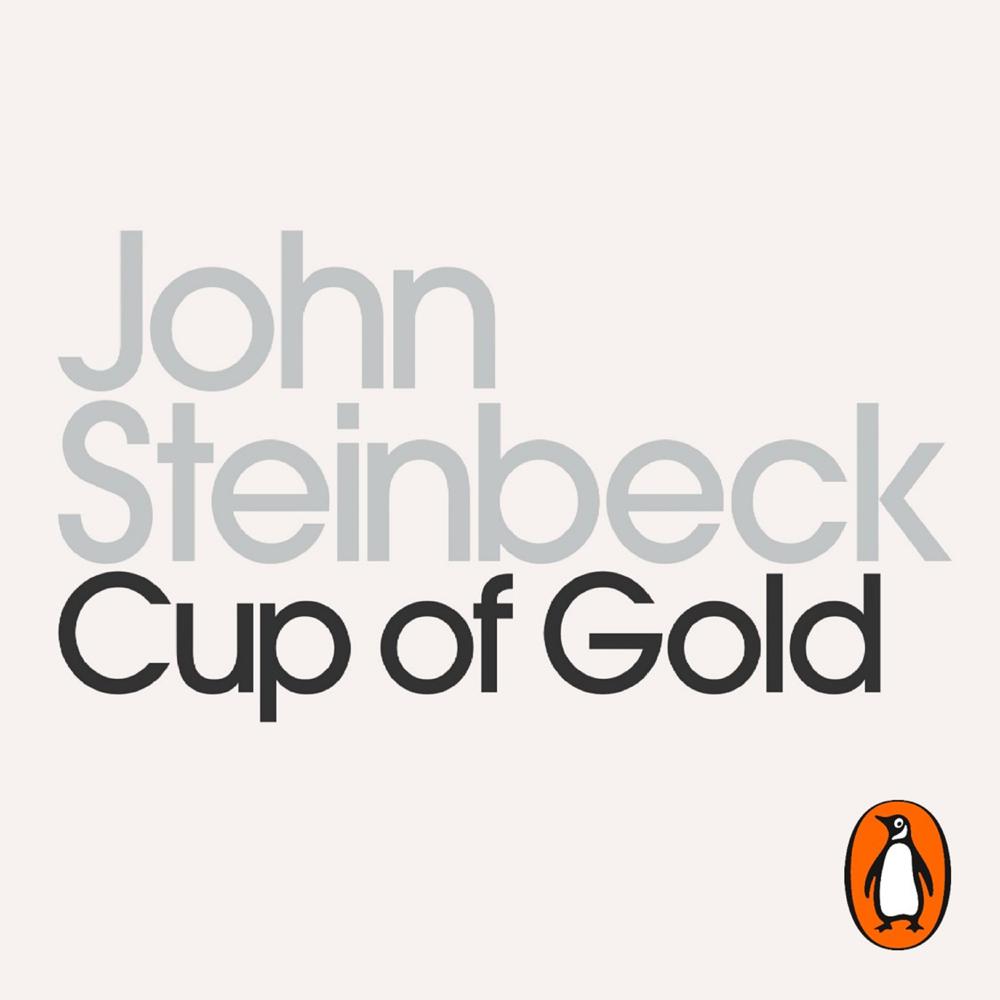 This lush, lyrical fantasy is Steinbeck's sole work of historical fiction. Henry Morgan ruled the Spanish Main in the 1670s, ravaging the coasts of Cuba and America and striking terror wherever he went. His lust and greed knew no bounds, and he was utterly consumed by two passions; to possess the mysterious woman known as La Santa Roja, the Red Saint, and to conquer Panama and wrest 'the cup of gold' from Spanish hands.