To a God Unknown
John Steinbeck 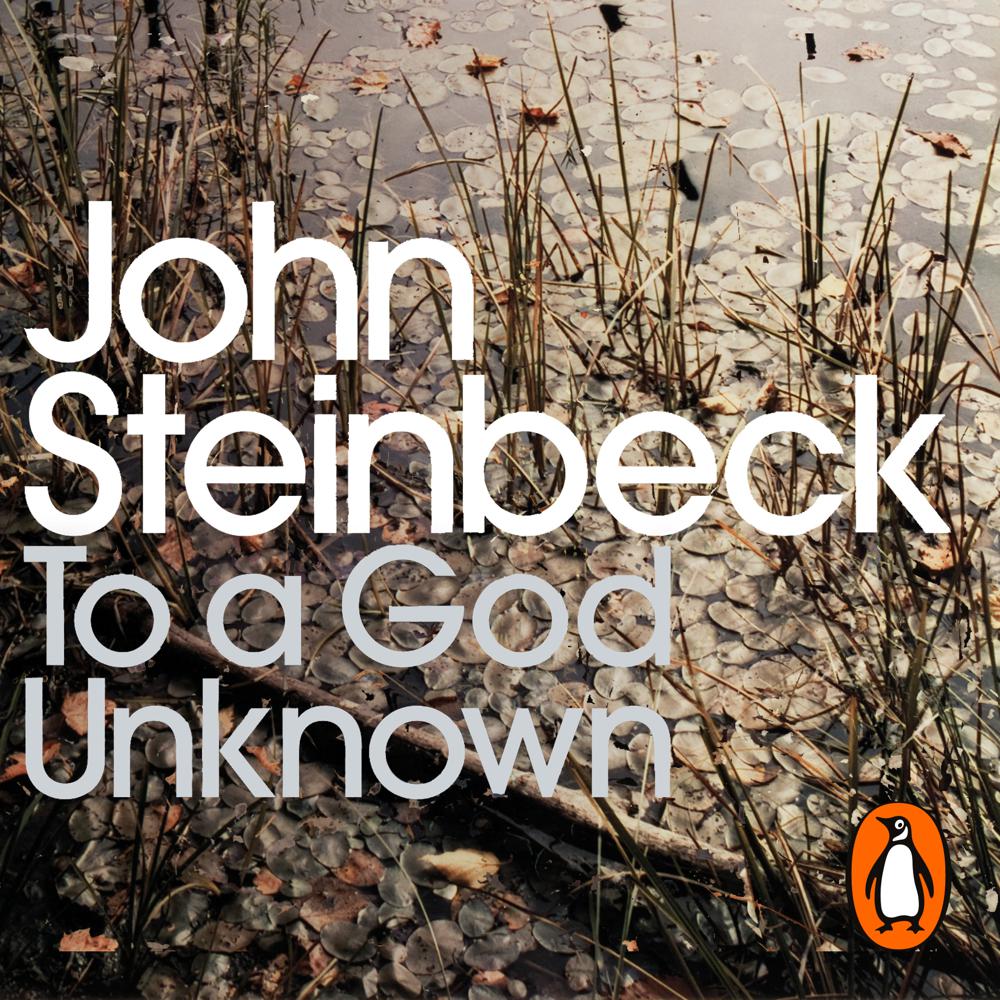 While fulfilling his dead father's dream of creating a prosperous farm in California, Joseph Wayne comes to believe that a magnificent tree on the farm embodies his father's spirit. His brothers and their families share in Joseph's prosperity andthe farm flourishes - until one brother, scared by Joseph's pagan belief, kills the tree and brings disease and famine on the farm. Set in familiar Steinbeck country, TO A GOD UNKOWN is a mystical tale, exploring one man's attempt to control theforces of nature and to understand the ways of God.