Moon is Down
John Steinbeck 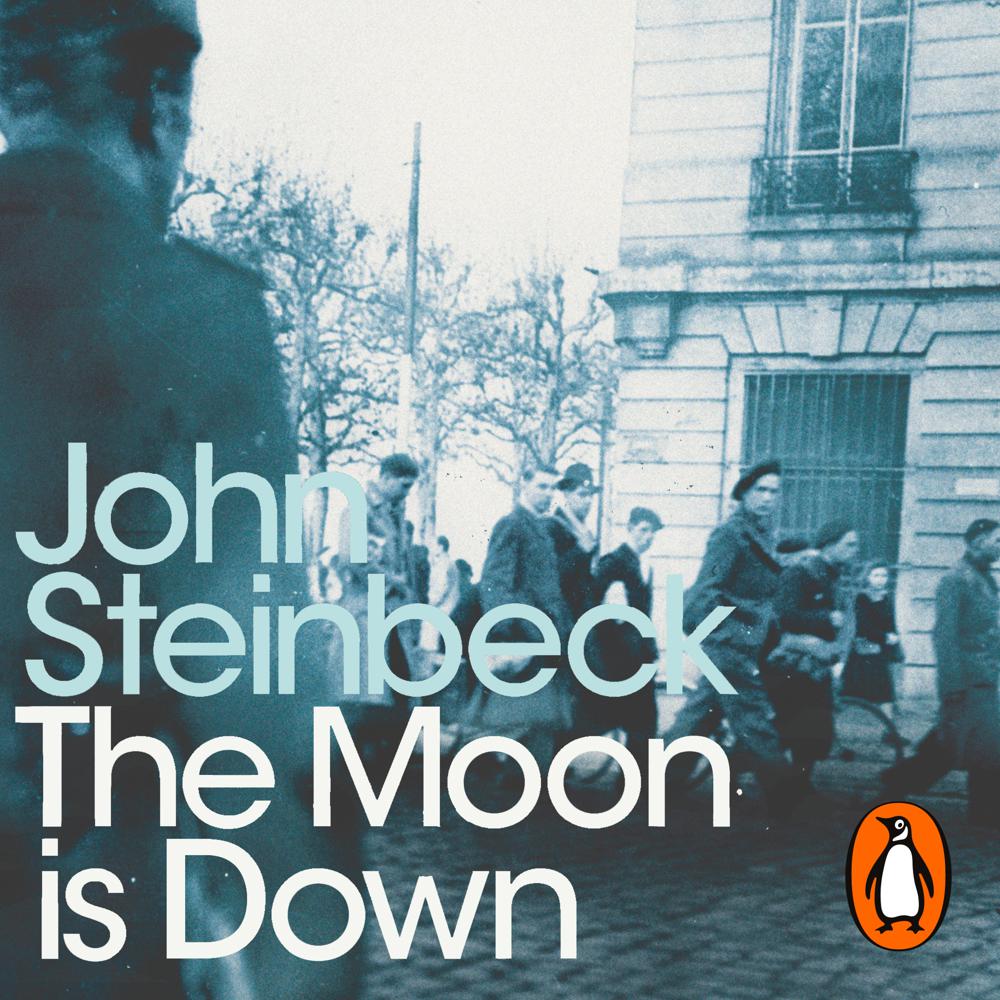 Originally published at the zenith of Nazi Germany's power, The Moon Is Down explores the effects of invasion on both the conquered and the conquerors. Occupied by enemy troops, a small, peaceable town comes face-to-face with evil imposed from the outside and betrayal from within the close-knit community. As he delves into the motivations and emotions of the enemy, Steinbeck uncovers profound and often unsettling truths both about war and human nature.