Winter of Our Discontent
John Steinbeck 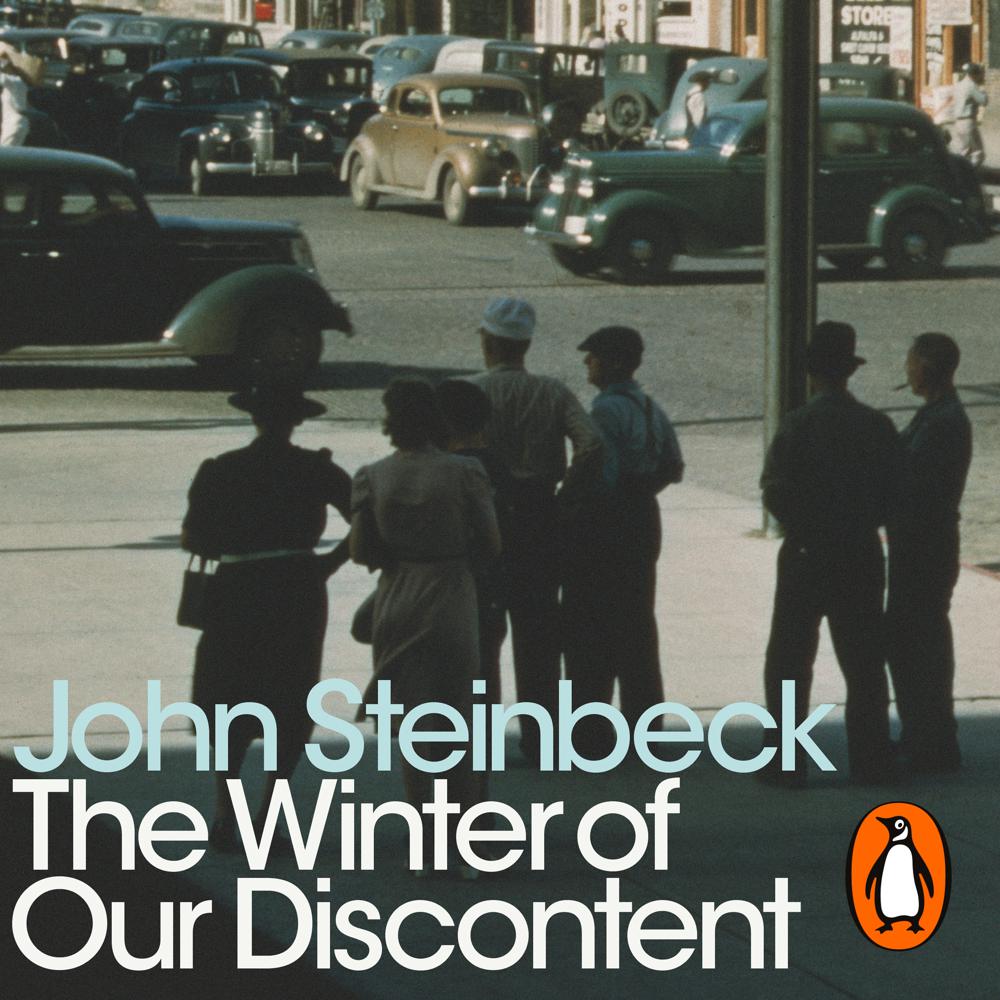 Ethan Allen Hawley has lost the acquisitive spirit of his wealthy and enterprising forebears, a long line of proud New England sea captains and Pilgrims. Scarred by failure, Ethan works as a grocery clerk in a store his family once owned. But his wife is restless and his teenage children troubled and hungry for the material comforts he cannot provide. Then a series of unusual events reignites Ethan's ambition, and he is pitched on to a bold course, where all scruples are put aside. Steinbeck's searing examination of the evil influences of money, immorality, greed and ambition on America drew acclaim from the Nobel Committee who hailed him as an 'independent expounder of the truth'.

'Returns to the high standards of The Grapes of Wrath and to the social themes that made his early work ... so powerful' Saul Bellow, author of Herzog