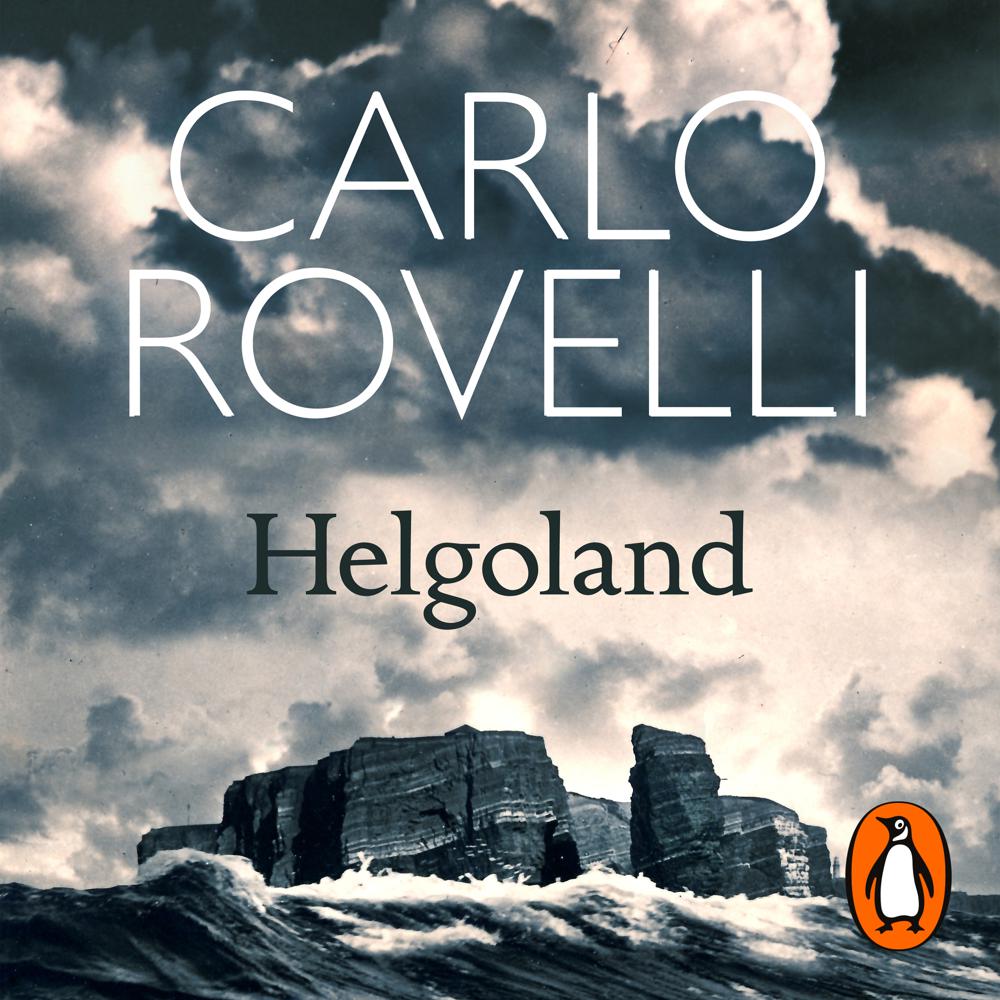 In June 1925, twenty-three-year-old Werner Heisenberg, suffering from hay fever, retreated to a small, treeless island in the North Sea called Helgoland. It was there that he came up with one of the most transformative scientific concepts: quantum theory.

Almost a century later, quantum physics has given us many startling ideas: ghost waves, distant objects that seem magically connected to each other, cats that are both dead and alive. Countless experiments have led to practical applications that shape our daily lives. Today our understanding of the world around us is based on this theory. And yet it is still profoundly mysterious.

In this enchanting book, Carlo Rovelli, one of our most celebrated scientists, tells the extraordinary story of quantum physics and reveals its deep meaning: a world made of substances is replaced by a world made of relations, each particle responding to another in a never ending game of mirrors.

Shifting our perspective once again, Rovelli takes us on a riveting journey through the universe so we can better understand our place in it.

The man who makes physics sexy. . . the new Hawking. . . His writing is luminous. By the time I had finished reading Seven Brief Lessons on Physics I was in serious awe of the author

A global superstar. . . Rovelli is making the grammar of the universe accessible to a new generation

With the publication of his million-selling book Seven Brief Lessons on Physics, Rovelli took his place with Stephen Hawking and Richard Feynman as one of the great popularisers of modern theoretical physics

Modern physics has found its poet. . . Rovelli is a wonderfully humane, gentle and witty guide for he is as much philosopher and poet as he is a scientist