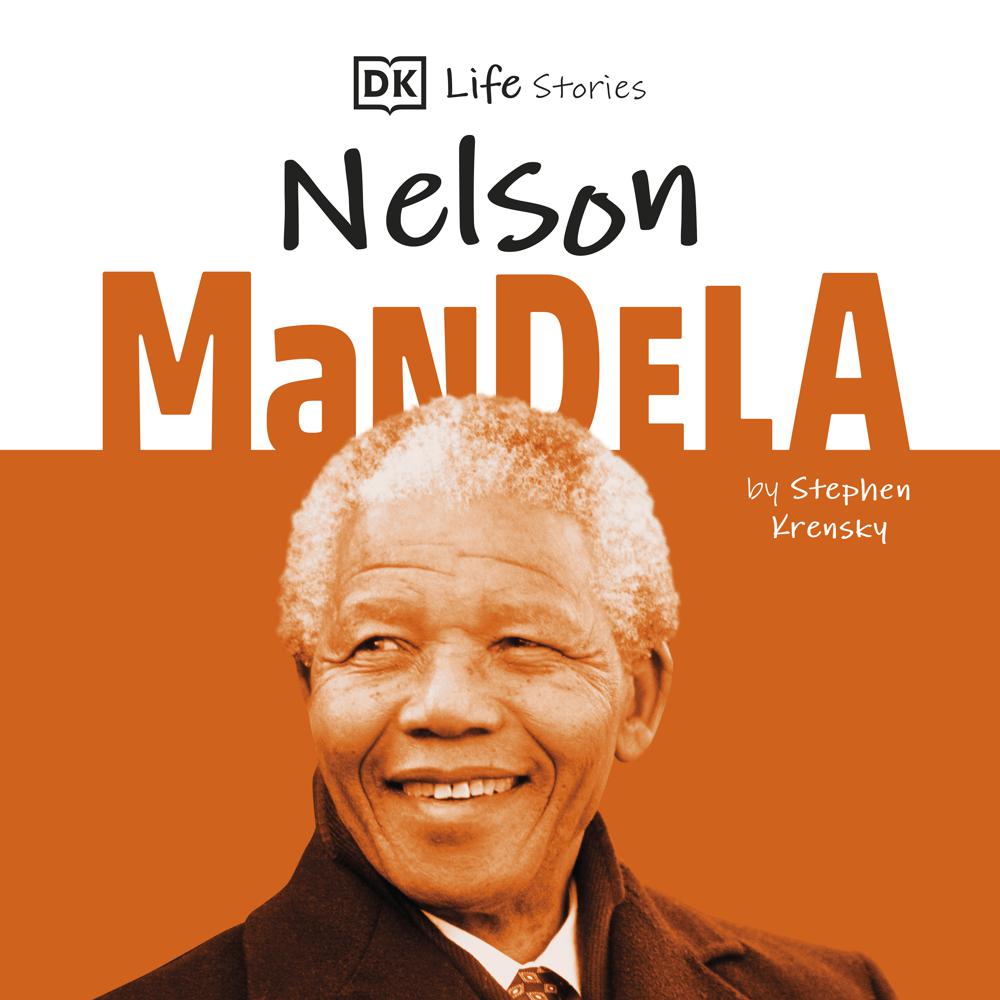 In this kids biography, discover the inspiring story of Nelson Mandela, who became the first black president of South Africa after spending 27 years in prison.

In 1964, Nelson Mandela was sentenced to a lifetime in jail. His crime? Attempting to overthrow a government that openly discriminated against its black citizens. After spending 27 years behind bars, Mandela was released, allowing him to continue his struggle for equality in South Africa-and to become the country's first black president. In this biography audiobook for kids ages 8-11, learn all about Mandela's incredible life, his fight against apartheid, and how he helped bring peace to his nation.

This new biography series from DK goes beyond the basic facts to tell the true life stories of history's most interesting people. An age-appropriate text to create an engaging audiobook children will enjoy listening to. This is the one biography series everyone will want to collect.