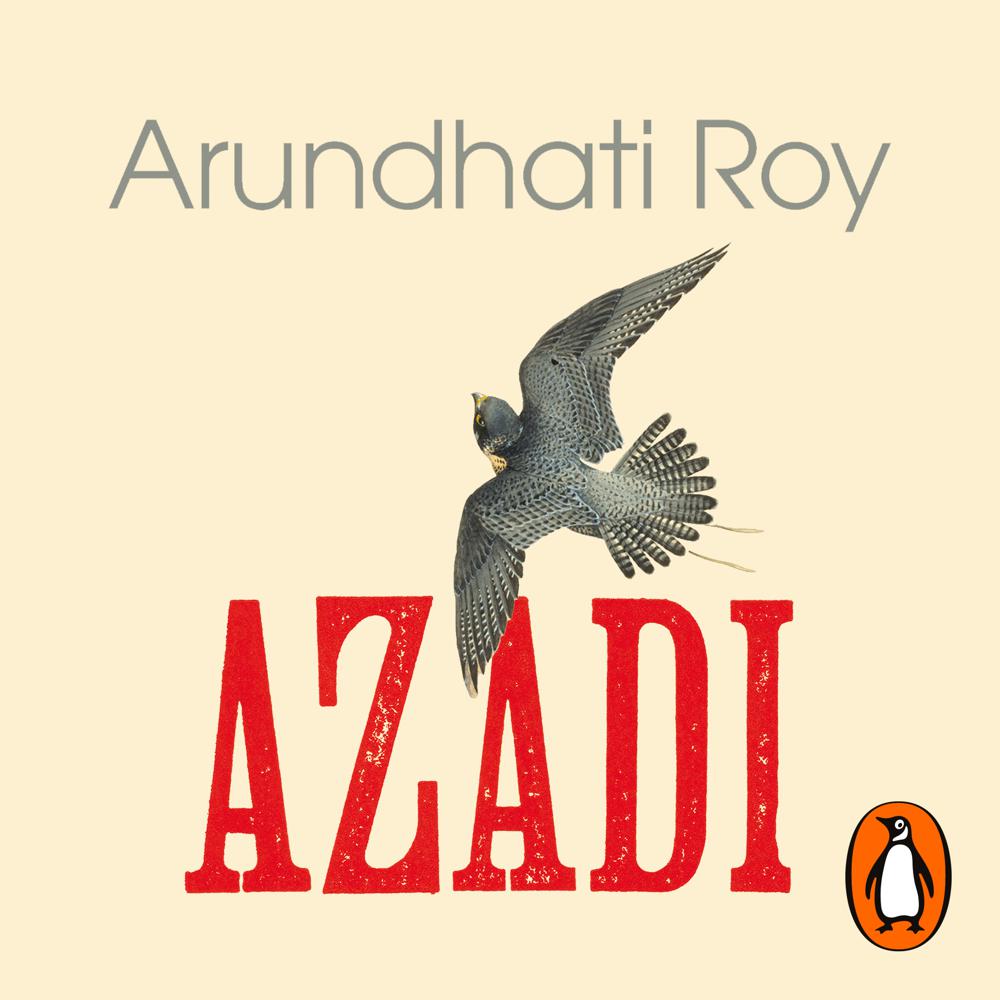 FROM THE BEST-SELLING AUTHOR OF MY SEDITIOUS HEART AND THE MINISTRY OF UTMOST HAPPINESS, A NEW AND PRESSING DISPATCH FROM THE HEART OF THE CROWD AND THE SOLITUDE OF A WRITER'S DESK

The chant of 'Azadi!' - Urdu for 'Freedom!' - is the slogan of the freedom struggle in Kashmir against what Kashmiris see as the Indian Occupation. Ironically, it also became the chant of millions on the streets of India against the project of Hindu Nationalism.

Even as Arundhati Roy began to ask what lay between these two calls for Freedom - a chasm or a bridge? - the streets fell silent. Not only in India, but all over the world. The Coronavirus brought with it another, more terrible understanding of Azadi, making a nonsense of international borders, incarcerating whole populations, and bringing the modern world to a halt like nothing else ever could.

In this series of electrifying essays, Arundhati Roy challenges us to reflect on the meaning of freedom in a world of growing authoritarianism.

The essays include meditations on language, public as well as private, and on the role of fiction and alternative imaginations in these disturbing times. The pandemic, she says, is a portal between one world and another. For all the illness and devastation it has left in its wake, it is an invitation to the human race, an opportunity, to imagine another world.