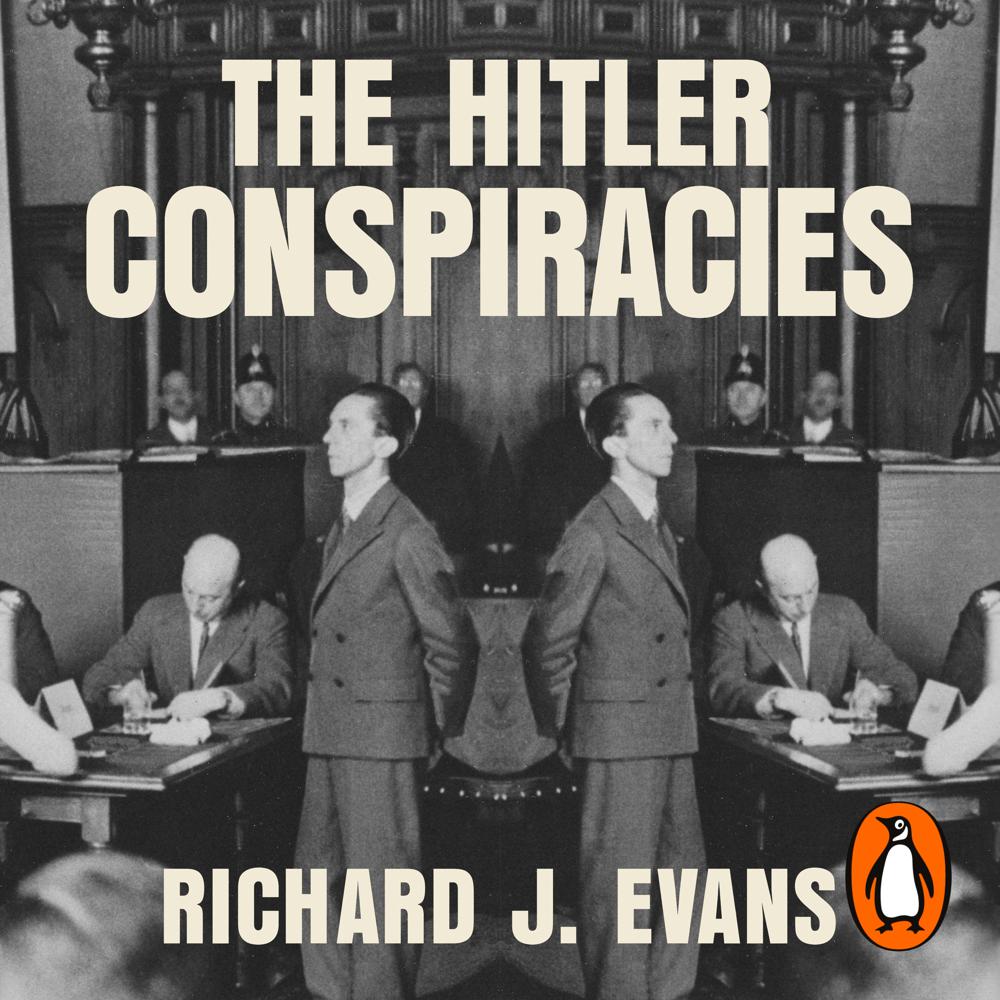 The renowned historian of the Third Reich takes on the conspiracy theories surrounding Adolf Hitler and the Nazis, in a vital history book for the 'post-truth' age

The idea that nothing happens by chance in history, that nothing is quite what it seems to be at first sight, that everything is the result of the secret machinations of malign groups of people manipulating everything from behind the scenes - these notions are as old as history itself. But conspiracy theories are becoming more popular and more widespread in the twenty-first century. Nowhere have they become more obvious than in revisionist accounts of the history of the Third Reich. Long-discredited conspiracy theories have taken on a new lease of life, given credence by claims of freshly discovered evidence and novel angles of investigation.

In The Hitler Conspiracies renowned historian Richard Evans takes five widely discussed claims involving Hitler and the Nazis and subjects them to forensic scrutiny: that the Jews were conspiring to undermine civilization, as outlined in The Protocols of the Elders of Zion; that the German army was 'stabbed in the back' by socialists and Jews in 1918; that the Nazis burned down the Reichstag in order to seize power; that Rudolf Hess' flight to the UK in 1941 was sanctioned by Hitler and conveyed peace terms suppressed by Churchill; and that Hitler escaped the bunker in 1945 and fled to South America. In doing so, it teases out some surprising features that these, and other conspiracy theories, have in common.

There can be no more authoritative guide to these conspiracy theories than Evans ... It is becoming a deadly serious matter.

Brilliant ... Deploying him against conspiracy theorists is a bit like using a sledgehammer to crack a nut.

A wonderful book that's both hard to put down and brilliantly insightful in its analysis of the ways in which conspiracy theories and so-called "alternative facts" are constructed and justified - and why they're such nonsense... Evans performs his task with such withering and entertaining wit that it's worth putting up with the nonsense to enjoy the brilliant demolition... It's a 5 out of 5 masterpiece.