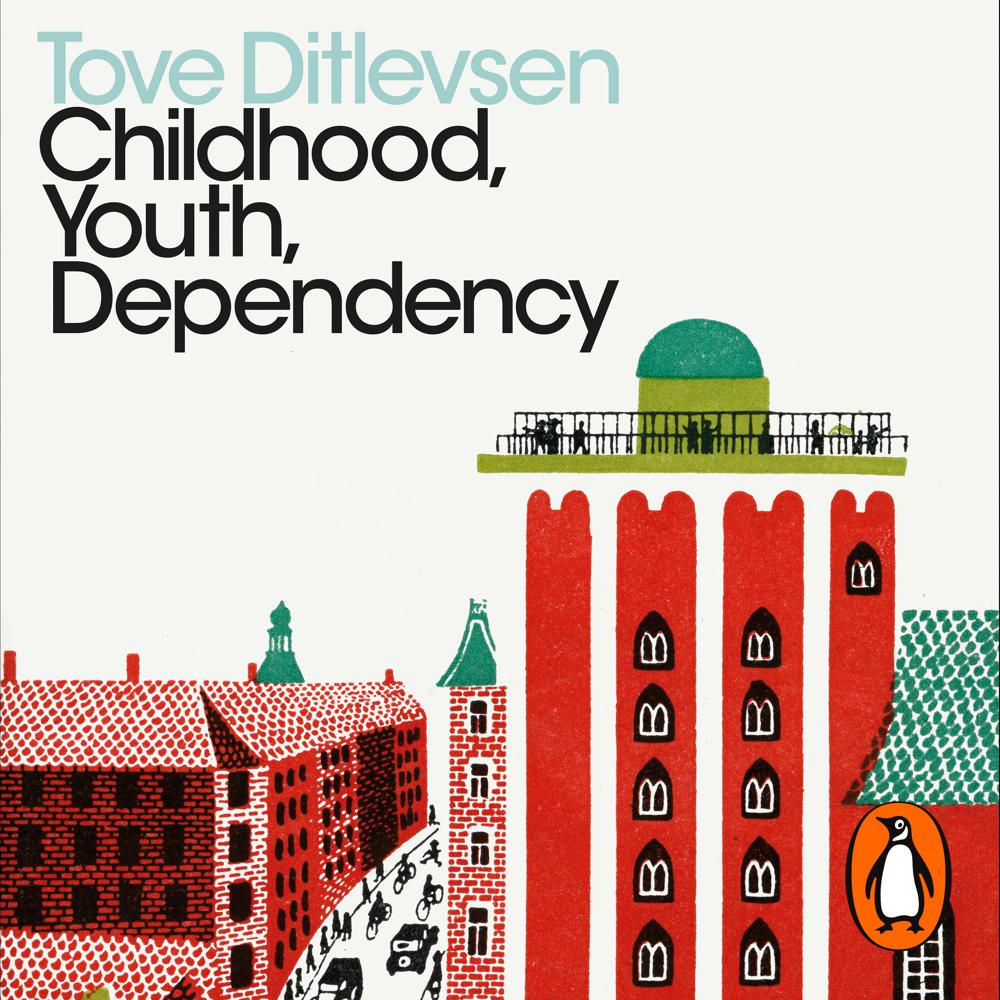 Following one woman's journey from a troubled girlhood in working-class Copenhagen through her struggle to live on her own terms, The Copenhagen Trilogy is a searingly honest, utterly immersive portrayal of love, friendship, art, ambition and the terrible lure of addiction, from one of Denmark's most celebrated twentieth-century writers.

'Sharp, tough and tender ... wrenching sadness and pitch-black comedy ... Ditlevsen can pivot from hilarity to heartbreak in a trice' Boyd Tonkin Spectator

'Astonishing, honest, entirely revealing and, in the end, devastating. Ditlevsen's trilogy is remarkable not only for its honesty and lyricism; these are books that journey deep into the darkest reaches of human experience and return, fatally wounded, but still eloquent' Observer

'The best books I have read this year. These volumes slip in like a stiletto and do their work once inside. Thrilling' New Statesman

As in much of the best autofiction, the protagonist's weakness is counterpoised by the strength of her voice ... [Ditlevsen speaks] beyond the cruel and disappointing figures she encounters to us, her readers, awaiting her in another time and another place

Semi-miraculous, raw and poignant ... Radiates the clear light of truth and stands as the ultimate victory of a life that must have felt, in the living of it, like a defeat

To get it out of the way: these are the best books I have read this year ... Childhood has the simple declarative sentences of Natalia Ginzburg and the pervasive horror of a good fairy story

Despite the darkness that haunts these three books, they shine with Ditlevsen's honesty and humanity ... Her work, seemingly so simple, has the miraculous quality of a life perceived in perfect clarity. Despite the author's untimely death, The Copenhagen Trilogy is a powerful - and uplifting - testament of survival

Intense, elegant ... Ditlevsen's portrait of Vesterbro in the Twenties has something of the same texture of Elena Ferrante's description of the poor Neapolitan neighbourhood in which her heroines grow up

Ditlevsen's taut, simple prose shines a light on what life and love were like for working-class women in 20th century Copenhagen. Elena Ferrante fans, take note