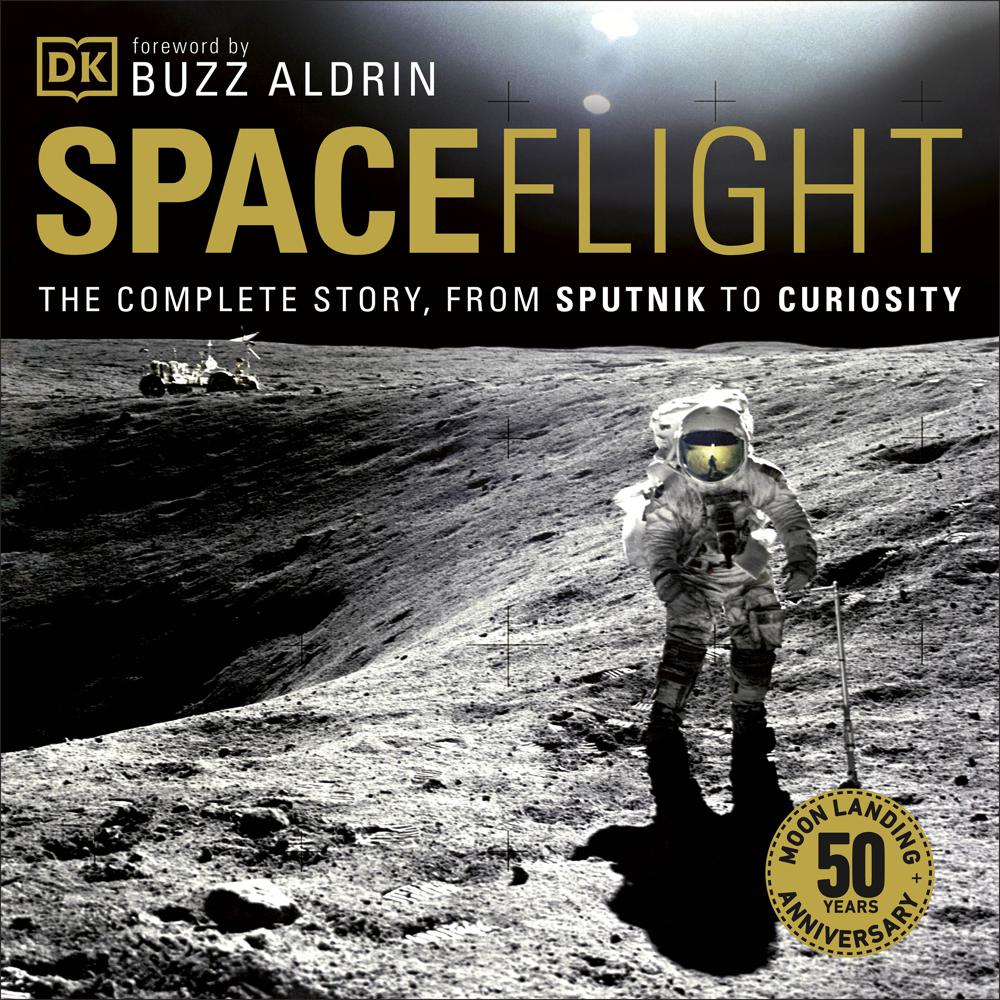 Follow the compelling epic story of mankind's exploration of the final frontier with a foreword by Buzz Aldrin.

This compelling story of exploration charts and celebrates humankind in space, from Sputnik's launch in 1957 through the Apollo Moon landings and the International Space Station to future missions to Mars and beyond.

Spaceflight chronicles how, in the six decades that followed Sputnik, the world was revolutionized by space travel and exploration. The opening up of Earth's orbit to satellites led to a revolution in communications, monitoring of the environment, and materials science. For the human imagination, the impact has been even greater - the voyages of robotic space probes have transformed our view of the Solar System, while Earth-orbiting satellites and missions to the Moon have forever changed our view of ourselves.

This audiobook is a celebration of human ingenuity and imagination. From the work of pioneers like Wernher von Braun, Yuri Gagarin, and Neil Armstrong to the triumphs and tragedies that followed, it reveals the people, science, and technology that have propelled us into the Space Age.