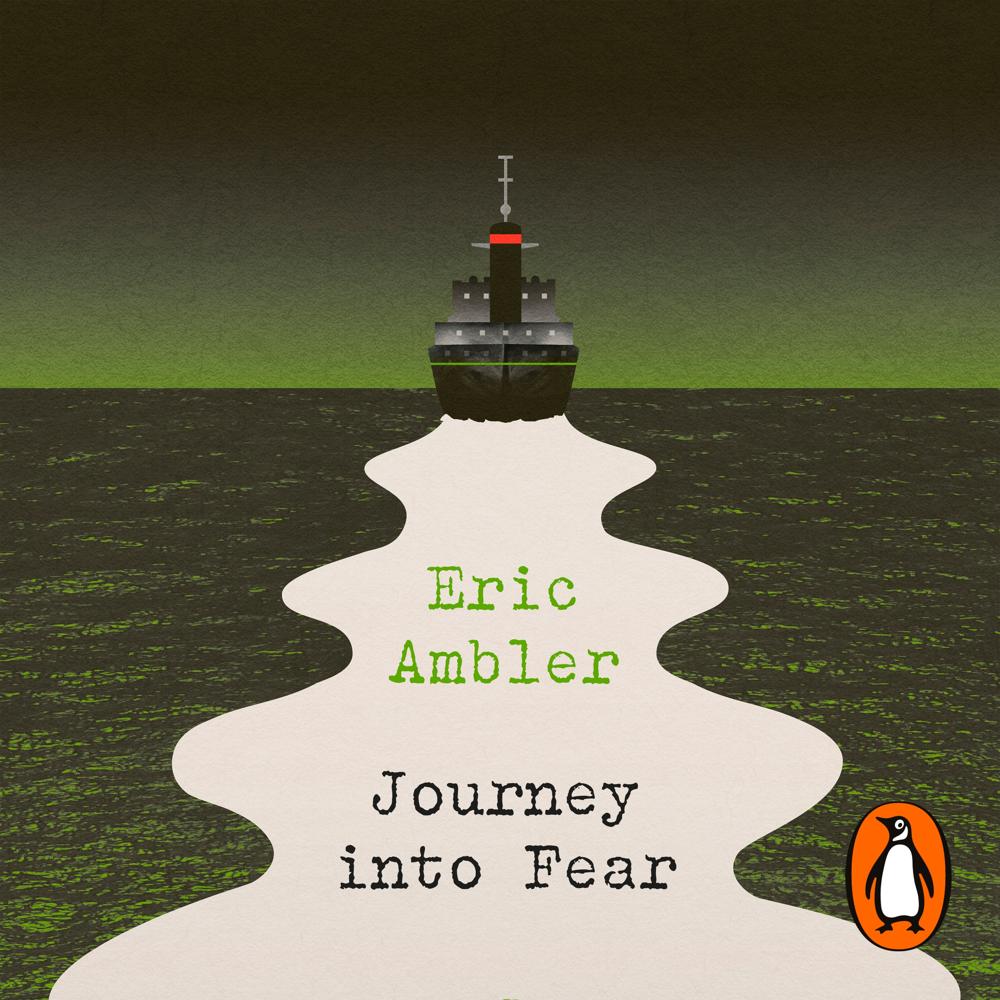 It is 1940 and Mr Graham, a quietly-spoken engineer and arms expert, has just finished high-level talks with the Turkish government. And now somebody wants him dead. The previous night three shots were fired at him as he stepped into his hotel room, so, terrified, he escapes in secret on a passenger steamer from Istanbul. As he journeys home - alongside, among others, an entrancing French dancer, an unkempt trader, a mysterious German doctor and a small, brutal man in a crumpled suit - he enters a nightmarish world where friend and foe are indistinguishable. Graham can try to run, but he may not be able to hide for much longer ...