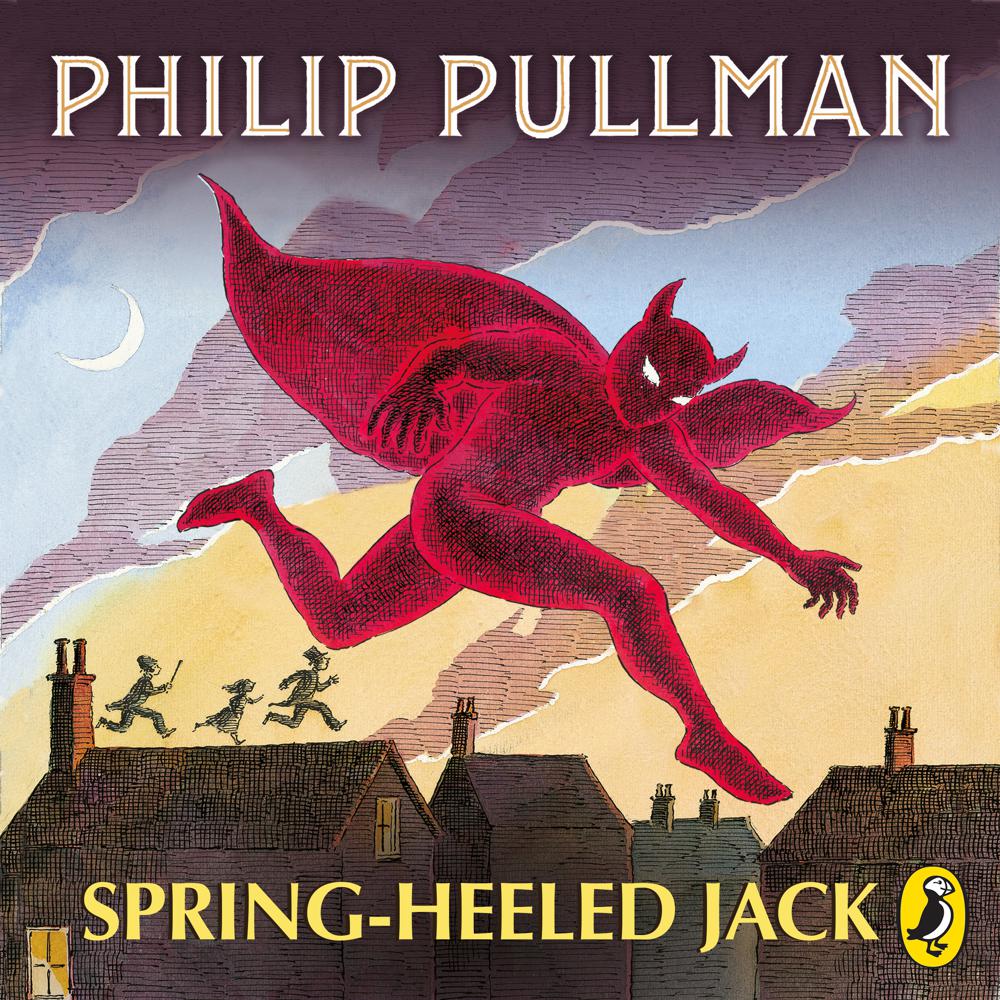 A fun, thriller of an adventure told in words and pictures from master storyteller, Philip Pullman, including beautiful cover illustration by Peter Bailey and sumptuous illustrations throughout by David Mostyn.

Rose and Lily and their little brother Ned live in an orphanage - a terrible place, where the porridge is thin and cold, and nobody smiles.

One dark and stormy night, they decide enough is enough, and they run away. But hiding in the shadows, as they make their way through the dangerous back streets of London, is Mack the Knife: the most villainous of villains . . .

Hiding above the streets, leaping through the air, is Spring-Heeled Jack. He dresses like the devil and his name creates shivers in people, but he is ready for action against the evil-doers and scallywags of the city's dark streets - Mack the Knife included - and he might just be able to save the orphans.