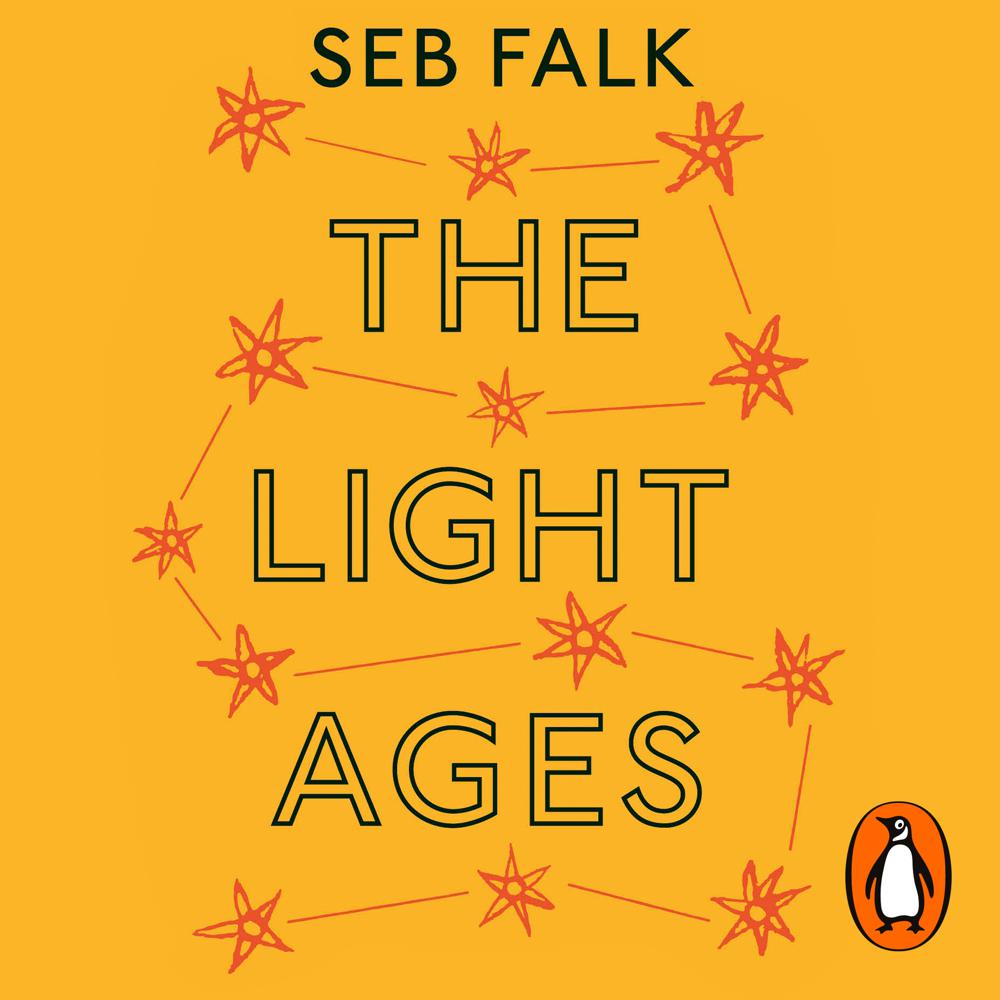 The Middle Ages were a time of wonder. They gave us the first universities, the first eyeglasses and the first mechanical clocks as medieval thinkers sought to understand the world around them, from the passing of the seasons to the stars in the sky.

In this book, we walk the path of medieval science with a real-life guide, a fourteenth-century monk named John of Westwyk - inventor, astrologer, crusader - who was educated in England's grandest monastery and exiled to a clifftop priory. Following the traces of his life, we learn to see the natural world through Brother John's eyes: navigating by the stars, multiplying Roman numerals, curing disease and telling the time with an astrolabe.

We travel the length and breadth of England, from Saint Albans to Tynemouth, and venture far beyond the shores of Britain. On our way, we encounter a remarkable cast of characters: the clock-building English abbot with leprosy, the French craftsman-turned-spy and the Persian polymath who founded the world's most advanced observatory.

An enthralling story of the struggles and successes of an ordinary man and an extraordinary time, The Light Ages conjures up a vivid picture of the medieval world as we have never seen it before.

As fascinating as it is exquisitely written . . . the range of mathematics, astronomy, and engineering is impressive. More impressive still is the elegance with which Falk tells the tale

Stunning: both exquisitely written and so very clever. By following the life of one little-known monk, John of Westwyk, Falk opens up for us the sophisticated and utterly different ways in which people in the Middle Ages thought and makes us question our assumptions about the medieval past.

Turns our understanding of medieval science on its head ... Falk shows how scientific inquiries central to the Renaissance actually began generations earlier than we thought, and despite our perception of the church as the enemy of science, those intellectual pioneers were often monks

"Might it change minds?" is my criterion. The Light Ages might. Seb Falk's dazzling study of a late-medieval scientist is an uncontainably tentacular monograph, reaching from a windswept cell at Tynemouth, where John of Westwyck built an astrolabe, to penetrate unexplored recesses of the history and philosophy of science, and extending across Christendom into the cultures that surrounded and informed it. Falk excises errors about the Middle Ages without filleting their enchantment

Riveting. . . a brilliant study of medieval astronomy and learning . . . I agree with Falk. We need to give more respect to the giants of the Middle Ages on whose shoulders we stand

A wonderful book, as at home bringing to life the obscure details of a Hertfordshire monk as it is explicating the infinite reaches of space and time. Required reading for anyone who thinks that the Middle Ages were a dark age

Astronomy, a science in which medieval thinkers excelled, is a good vehicle to explain the arithmetic, map-making or medicine that went with it. If anyone can make it clear, it is Seb Falk ... his carefully constructed narrative and prose is as plain as a well-forged astrolabe. Five Stars

The Light Ages is unambiguously and successfully an antidote to the cliché of the 'Dark Ages' as a millennium of stagnation and regression . . . Falk's approach is to explain the things we share with our medieval forebears and the things we differ on: to reveal how they saw the universe

Fascinating . . . the Dark Ages were anything but dark; Falk's book is a lucid and eloquent reproof to anyone who says otherwise

Compulsive, brilliantly clear, and superbly well-written, The Light Ages is more than just a very good book on medieval science: it's a charismatic evocation of another world. Seb Falk uses the monk John of Westwyk to weld us into the medieval ways of imagining as well as thinking. And there are surprises galore for everyone, no matter how knowledgeable they may think they are. I can't recommend it highly enough

Like a fictional scientist cloning dinosaurs from wisps of DNA, Seb Falk takes barely surviving fragments of evidence about an almost forgotten astronomer in a storm-chilled, clifftop cell to conjure the vast, teeming world of scientific research, practice and invention in the late Middle Ages. Profoundly scholarly, wonderfully lucid and grippingly vivid, The Light Ages will awe the pedants and delight the public

Seb Falk has framed a fascinating book around his personal quest to understand how scientific thinking flourished. The Light Ages reveals the intellectual sophistication that flourished against a backdrop of ritual and liturgy. It offers for most of us a novel perspective on a 'dark' historical era, and should fascinate a wide readership

Seb Falk lays out the wonders of medieval science. . . The mechanical clock, spectacles, advances in navigation, a grasp of tides and currents - these were among the achievements of the Middle Ages

How blissful it was to leave the 21st century behind and immerse myself in this debut by a Cambridge historian and one of the BBC's New Generation Thinkers. . . Aiming to overturn the idea that the Middle Ages were dark ages, he introduces us to a 14th-century monk named John of Westwyk: inventor, astrologer, crusader. Through his eyes, we embark on a wondrous voyage of discovery

Long before the word 'scientist' was coined, John of Westwyk devised a precision instrument to explore the universe and our place in it. Falk recreates the schooling of this ordinary (if gadget-obsessed) medieval monk in loving detail. There's a world of science on every page

The phrase "medieval science" is often understood as a contradiction. Here, the historian and Cambridge University lecturer Seb Falk provides a lucid explanation of why it is not.

Remarkable ... a book that illuminates not just the visionaries of the past but also the troubled state of anti-intellectualism in the modern world

Like a fictional scientist cloning dinosaurs from wisps of DNA, Seb Falk takes barely surviving fragments of evidence about an almost forgotten astronomer in a storm-chilled, clifftop cell to conjure the vast, teeming world of scientific research, practice and invention in the late middle ages. He makes readers share the experience of making an astrolabe, computing the heavens, and studying everything 'from the colour of a patient's urine to the ninth sexagesimal place in a table of apogees'. Profoundly scholarly, wonderfully lucid and grippingly vivid, The Light Ages will awe the pedants and delight the public.