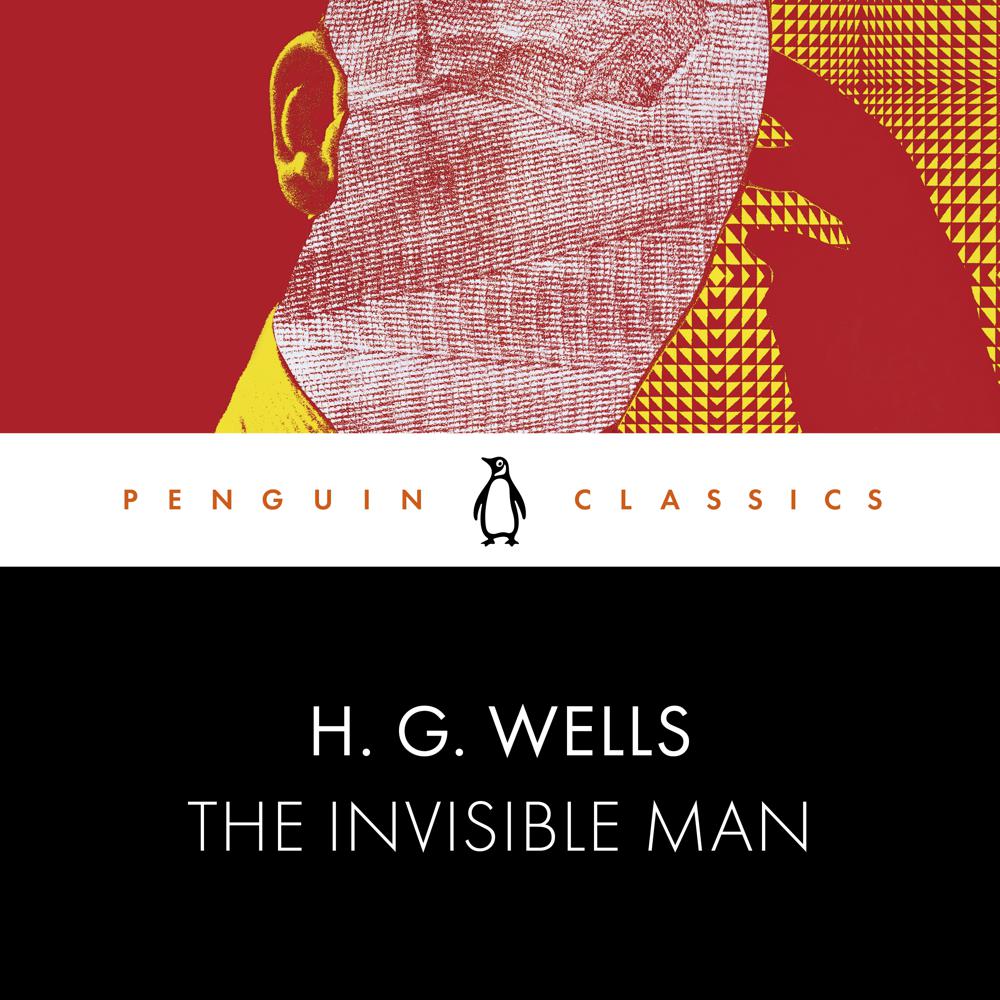 This Penguin Classic is performed by Robert Glenister who is best known, amongst other roles, as "Three Socks" Morgan in the BBC series Hustle. He is also known for his roles in Spooks and Law and Order. This definitive recording includes an Introduction by Christopher Priest, author of The Prestige.

Depicting one man's transformation and descent into brutality, H.G. Wells's The Invisible Man is a riveting exploration of science's power to corrupt. This Penguin Classics edition is edited by Patrick Parrinder.

With his face swaddled in bandages, his eyes hidden behind dark glasses and his hands covered even indoors, Griffin - the new guest at The Coach and Horses - Is at first assumed to be a shy accident-victim. But the true reason for his disguise is far more chilling: he has developed a process that has made him invisible, and is locked in a struggle to discover the antidote. Forced from the village and driven to murder, he seeks the aid of his old friend Kemp. The horror of his fate has affected his mind, however - and when Kemp refuses to help, Griffin resolves to wreak his revenge.