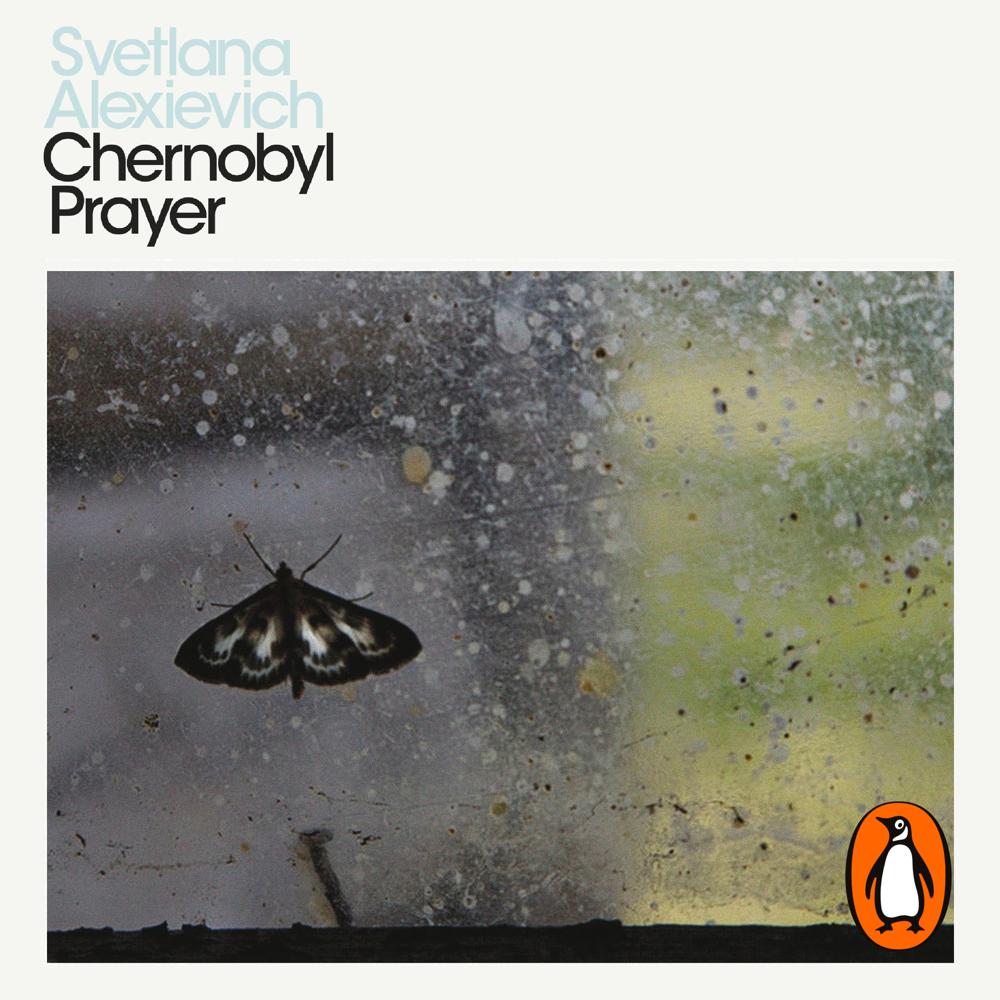 Winner of the Nobel Prize in Literature

In April 1986 a series of explosions shook the Chernobyl nuclear reactor. Flames lit up the sky and radiation escaped to contaminate the land and poison the people for years to come. While officials tried to hush up the accident, Svetlana Alexievich spent years collecting testimonies from survivors - clean-up workers, residents, firefighters, resettlers, widows, orphans - crafting their voices into a haunting oral history of fear, anger and uncertainty, but also dark humour and love.

A chronicle of the past and a warning for our nuclear future, Chernobyl Prayer shows what it is like to bear witness, and remember in a world that wants you to forget.

'One of the most humane and terrifying books I've ever read' - Helen Simpson, Observer

Not merely a work of documentation but of excavation, of revealed meaning. It is hard to imagine how anyone in the West will read these cantos of loss and not feel a sense of communion, of a shared humanity

A beautifully written book, it's been years since I had to look away from a page because it was just too heart-breaking to go on. Give me beautiful prose and I'll follow you anywhere

A collage of oral testimony that turns into the psycho­biography of a nation not shown on any map... The book leaves radiation burns on the brain

Her interviews go on for hours. She goes back for more. She transcribes. She discards three-quarters of her material. She polishes. She takes pains to convey the cadence of a person's words. It shows. The distilled work goes deep into the subject. She is after the ephemeral; the emotion behind written history; the "history of the soul." Here, she believes, is where the truth lies

A searing mix of eloquence and wordlessness... From her interviewees' monologues she creates history that the reader, at whatever distance from the events, can actually touch

Alexievich retreats into the wings to let her subjects speak. But this is the art that conceals art. Her editor's flair for selection, contrast and emphasis, her almost cinematic touch with cuts, pans and close-ups, make her a documentary virtuoso

Alexievich serves no ideology, only an ideal: to listen closely enough to the ordinary voices of her time to orchestrate them into extraordinary books

Alexievich's documentary approach makes the experiences vivid, sometimes almost unbearably so - but it's a remarkably democratic way of constructing a book... When you consider the extent to which she has been traversing the irradiated landscape, you realise she has put herself on the line in a way very few authors ever do

Alexievich assembles the previously silenced or unsung heroes into a chorus that has the power to move, stun and inspire awe. The result is a remarkable oral history, an essential read

Through her books and her life itself, Alexievich has gained probably the world's deepest, most eloquent understanding of the post-Soviet condition

A moving piece of polyphony, skilfully assembled from what must have been a huge mass of material... We are living in Alexievich's 'age of disasters'. This haunting book offers us at least some ways of thinking about that predicament

[Alexievich] has become one of my heroes

The last book that made me cry... incredible

One of the most humane and terrifying books I've ever read

This masterly new translation by Anna Gunin and Arch Tait retains the nerve and pulse of the Russian, conveying the angst and confusion of the narrators