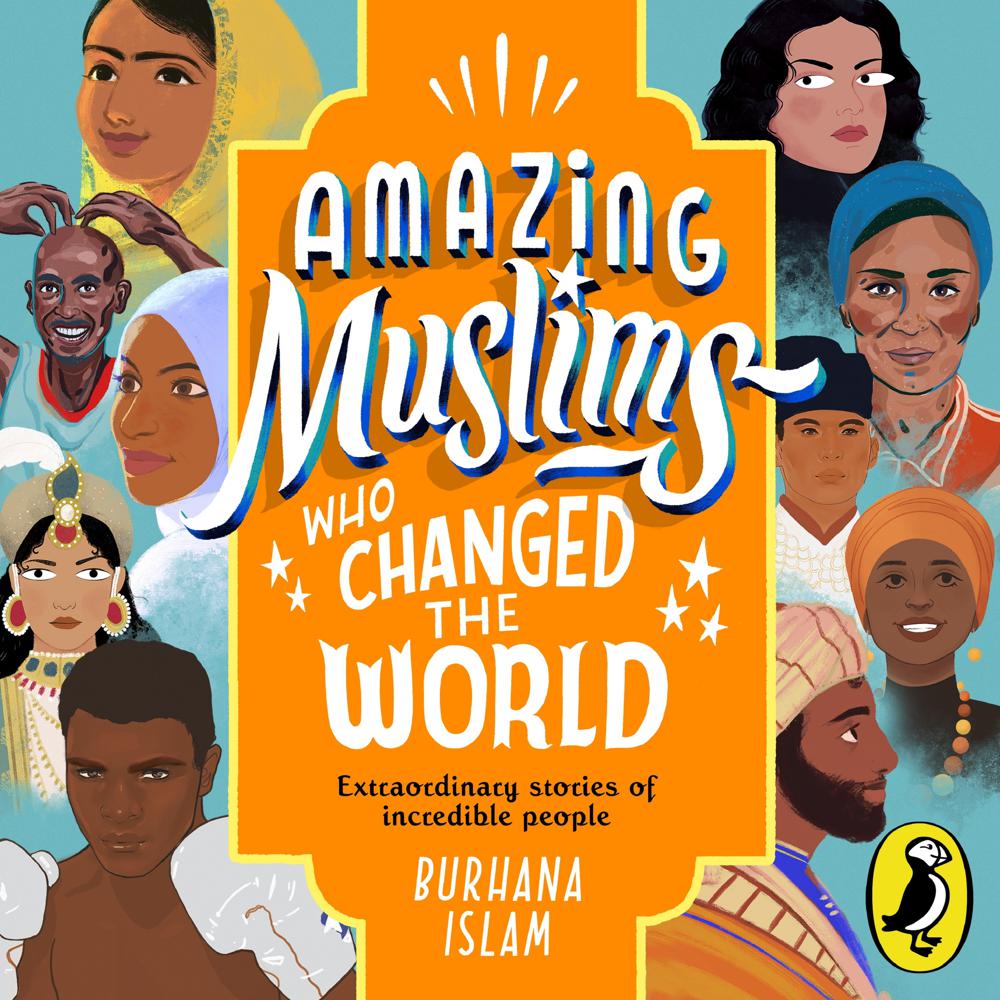 Think you know who first thought of the theory of evolution? Ever wondered who created the oldest university in the world? And have you heard the incredible tale of the masked knight - a rebel girl who became a military commander?

Meet just some of the amazing Muslim men and women who have changed our world - from pirate queens, nurses, warriors, scientists, actors, and mathematicians, to courageous ordinary men and women doing extraordinary things. You'll find people you might know, like Malala Yousafzai, Mo Farah and Muhammad Ali, as well as some you might not, such as:

Hasan Ibn Al-Haytham: the first scientist to prove theories about how light travels, hundreds of years before Isaac Newton
Sultan Razia: a fearsome female ruler
G. Willow Wilson: the comic book artist who created the first ever Muslim Marvel character
Ibtihaj Muhammad: the Olympic and World Champion fencer and the first American to compete in the games wearing hijab.
Noor Inayat Khan: the Indian Princess who became a British spy during WWII